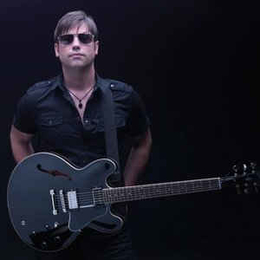 Michael Kulas is a Canadian musician and music producer who has given music to several movies, television shows, and commercials. He is also known as the former band member of the English rock band James. 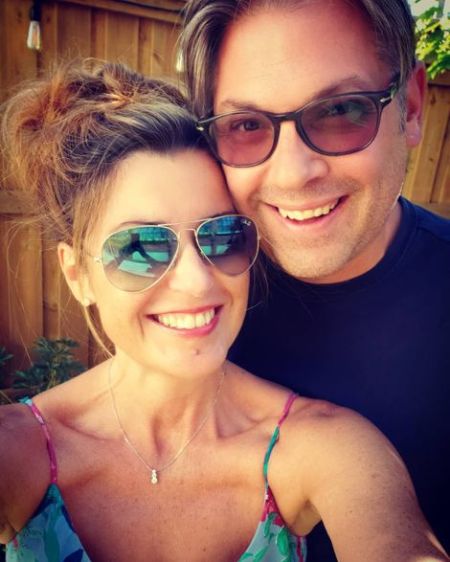 Kulas and his wife are proud parents of two sons, Jett Kulas and Wyatt Kulas. Their eldest son Jett turned thirteen on January 2020.

Michael Kulas Has Amasssed Significant Net Worth as Musician and Producer

Kulas is involved in the music industry for nearly four decades and has accumulated a total net worth of $10 million. He earned this fortune from the sales of his music albums as well as royalty earned in his music over the years.

In Kulas' long career, he has released three solo albums, namely; Mosquito, Another Small Machine, and Imperial Cheerleader. Also, he has given music to various films, television shows, and commercials through his music company Interloper Music. 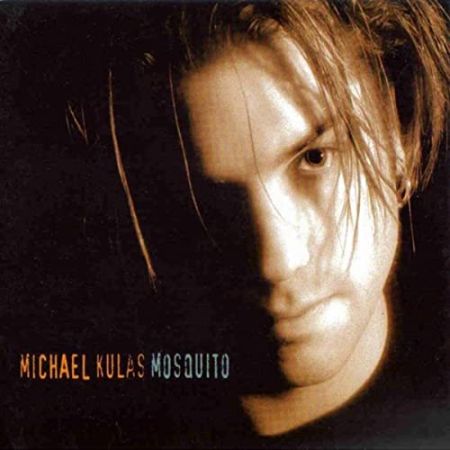 The 51-year-old is, however, best known as the former band member of  English rock band James. He was the singer and multi-instrumentalist on band's popular albums such as Whiplash, Millionaires, and Pleased To Meet You. He departed from the group from in 2001 after the band's informal dissolution. 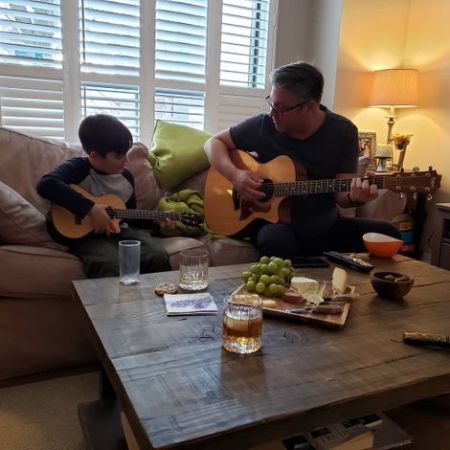 Katie Griffin is a Canadian actress and singer and voice actress. She is best known for giving voice to Sailor Mars in the English dub of Sailor Moon.

Jett Kulas is the eldest child of Michael Kulas and Katie Griffin. He has a younger brother.

Wyatt Kulas is the youngest child of Michael Kulas and Katie Griffin. He is interested in music and learns guitar from his father.