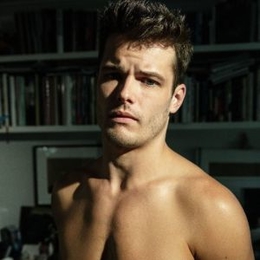 Not everyone has what it takes to become an actor considering the vast pressure and competition in the showbiz industry. Michael Mealor is someone rare as he achieved massive success from his career as an actor. His introduction would be incomplete without mentioning that he featured in movies like 'Chasing Life' and 'Indigenous.'

Is Michael Mealor Married? Or Dating Someone?

Michael Mealor used to date Britt Johnson in 2017. SOURCE: Just Richest
Getting into his dating history, Michael Mealor dated a girl named Britt Johnson in 2017. His then-girlfriend was a member of his SoulCycle class. Surprisingly, he asked her out, but he faced several rejections before going out finally.  Interestingly, the first successful move happened when Michael approached his crush on Instagram.

In an interview with Soap Opera Digest, Michael Mealor gushed about his affair with Britt in July 2018. Furthermore, he mentioned that both of them are alike and got along quite well. However, not much is known about how their romantic life stands at present. It is safe to say that he hasn't tied the knot with anyone yet.

And, as of December 2021, it's certain that Mealor and Johnson have officially broken up. Mealor has deleted the pictures he once posted with Johnson. Not only that, but Michael also has unfollowed Britt from his Instagram page.

After Britt, it's not known who Michael is dating. But, whether he has a woman or not in his life, Mealor has an adorable fur baby in life whom the actor loves more than life itself. Mealor often posts pictures of his dog on Instagram.

When it comes to finances and income, Michael Mealor capitalizes on the full opportunity of the entertainment industry as he earns a decent living. Specifically, he gathers a whopping net worth of $5 million as of August 2020. Thanks to his millionaire status, he enjoys a lavish lifestyle around all sorts of modern-day amenities. 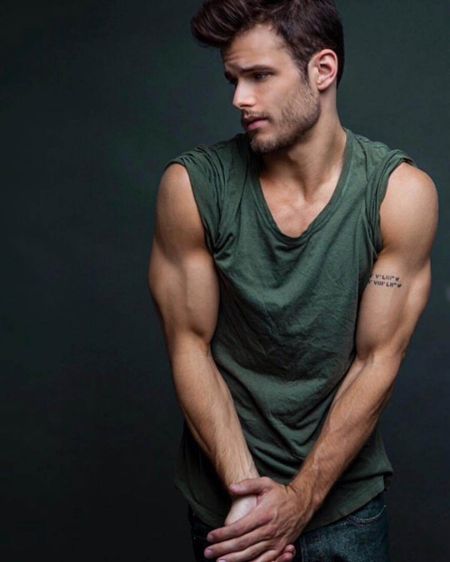 Michael Mealor appeared in several movies like 'The Young and the Restless,' 'Supergirl,' and 'Indigenous.' His career portfolio strengthened as he displayed his versatility with roles like Frat guy in 'Chasing Life' and Fratty Dude in 'Supergirl.' Moreover, he remains famous for playing Kyle Abbot in the television series, 'The Young and the Restless,' from March 2018. 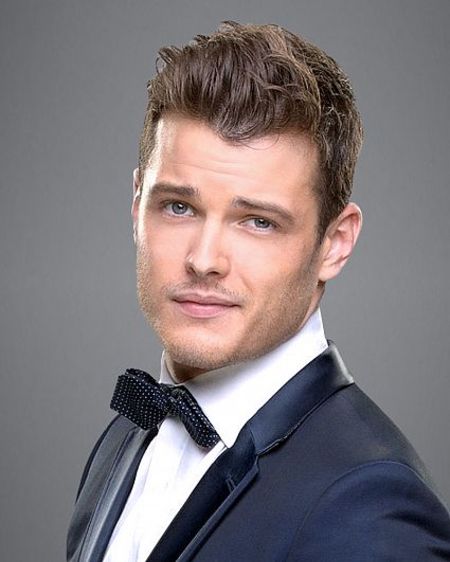 Talking about his background, Mealor was born on February 29, 1992, in Atlanta, Georgia. He grew up in a middle-class family and shared his bloodline with his older sister, Caroline. His sister is married and works in philanthropy for several Children Charity Organizations. Michael was a fan of the CBS soap as a kid and became fortunate enough to become a part of it in 'The Young and the Restless.' You would find it quite fascinating how he was nominated for a total of 669 awards, out of which he bagged 272 of them.

As a teenager, Michael Mealor focused on sports as he was a core member of the school's football team. Later he quit the team as he didn't couldn't match his ideologies with the new coach. His career took a big boost when a modeling scout hosted him at Orlando in Disney World.