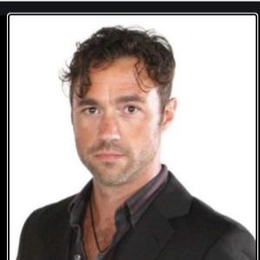 Michael Teigen is a brilliant Canadian actor who is best known for his realistic acting in the movies like Monkey Up, Super Buddies, Tron: Legacy, and Nightwatching.

Who is Michael Teigen Dating?

The actor Michael Teigen is no longer single. Michael is in an amazing relationship with his mysterious girlfriend, Denise. Though it's pretty clear that Michael is currently in a relationship, many details about his lady love are still a mystery. 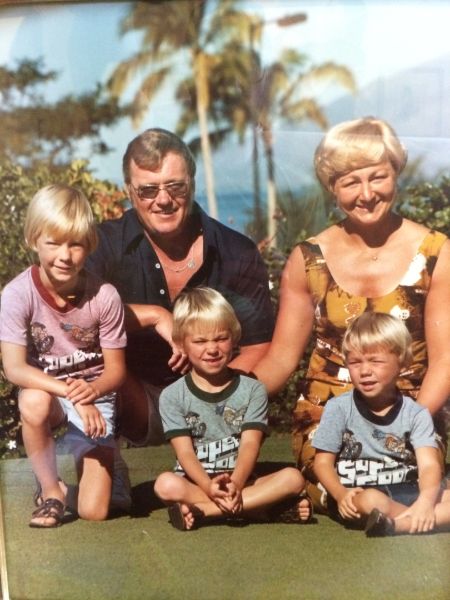 Michael Teigen snapped with his family as a child. SOURCE: Pinterest

Well, the rumors of Michael dating anyone other than Denise are not heard so far. So it seems Teigen and his wife are pretty serious and might even take their relationship to the next level in the forthcoming years. So, will the handsome actor disclose any details about his soulmate anytime soon?

In addition to his private life, Michael also gave up one of his kidneys to his good friend Stephen Grills, a Vancouver-based local peewee hockey team coach. Stephen, in February 2019, underwent kidney transplantation after the diagnosis of the rare kidney disease 'Crohn's disease at Vancouver General Hospital.

A Vancouver-based performer with over 90 movies, television credits, and 30 plus commercials, Michael is also a professional improviser who performed unscripted live theatre with Vancouver Theatresports and The Comic Strippers.

Check out the trailer of a Snow-Capped Christmas!

Further, Michael Teigen was a fisherman along the coast of BC, exploring every nook and cranny from Alaska to Washington before moving on to Hollywood. Michael may also be seen from time to time playing harmonica at venues around town with friends' band' Not Sold Separately.' 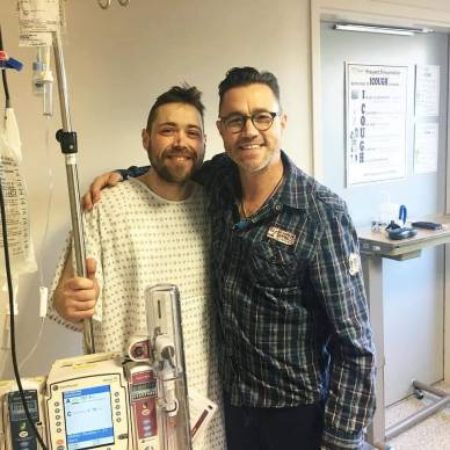 Michael Teigen donated one of his kidneys to his best friend, Stephen Grills. SOURCE: Pinterest