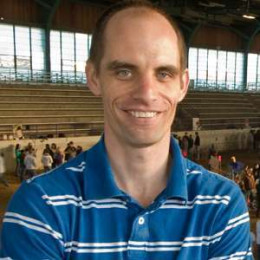 Michael Wesch is also working with the Educause Center for Applied Research. He is also a multiple award-winning teacher to have received his Ph.D. in Anthropology from the University of Virginia. Michael has created short video Web 2.0 which became the most famous video in the blogosphere to have been viewed over ten million times. He has not revealed anything about his relationships.