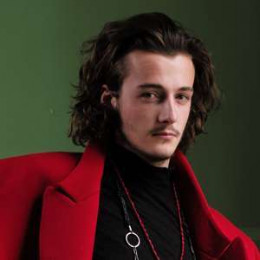 Micheal is currently single and happy with his status. He is not a controversial star. Micheal keeps his personal life secret. He lives with his father and brother. His father, Liam used to be a heavy smoker earlier in his career.