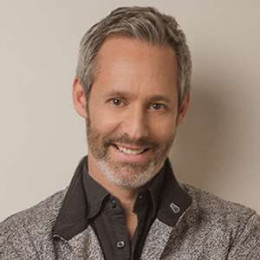 Michel Gill is an actor.He is popular from the Netflix series named House of Cards,he has a role of President Garrett Walker. he attended Tufts University before transferring and graduating from the Juilliard School in 1985.He is a son of Nadine Gill and James Vladimir Gill. Michel can speak French ,English,latin and son on.He began her acting carrer at the age of five.Michel is a famous actor.

Michel Gill married to Jayne Atkinson on 3rd October 1998.His wife is an actress and producer.His first television series is The Good Wife ,he has a character of Frederick Plunkett . Michel acts in many television series.There is no information about his affairs in social sites. He is also known as Michael Gill.He has many fans and followers in his social sites.

Michel Gill married to Jayne Atkinson on 3rd October 1998.His wife is an actress and producer.Both of them love each other.