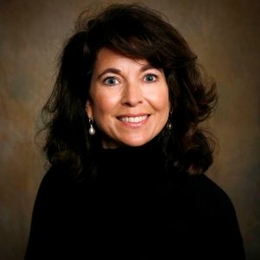 Michele Ratcliffe is an attorney at law in Rockwell, Texas. She is practicing law for the past three decades and has fought various civil and criminal cases. In addition to that, she is also known as the wife of conservative representative John Ratcliffe.

Michele Ratcliffe was born and raised in Detroit, Michigan, as Michele Addington. After completing her Bachelor's degree in Arts from Hillsdale College in her native state, she moved to Texas for a J.D. degree.

Little did she know that at Southern Methodist University, she will not only gain a law degree but the love of her life as well. 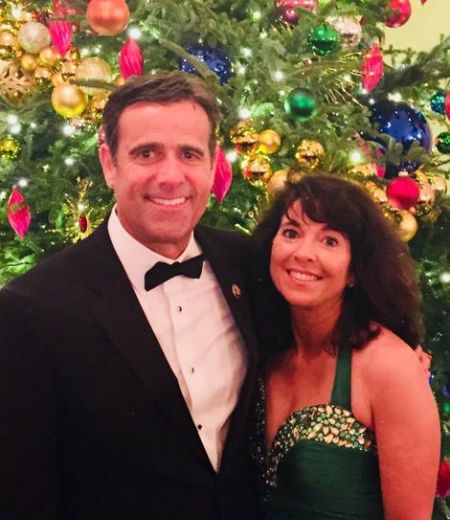 Yes, Michele Ratcliffe met her husband, Representative John Ratcliffe, in her college. He was also a Law student earning his Juris Doctor.

The pair who both came into this university from conservative colleges soon fell in love. They shared the same values; thus, the relationship went on smoothly.

The college sweethearts dated during the college years, and as soon as they graduated, they tied the knot. Michele wed John Ratcliffe in March 1990, the year she graduated from S.M.U.

For the big day, Michele chose a voluminous white satin dress with a ruffled neckline. Furthermore, she accessorized her looks by a long veil and a pearl necklace. Meanwhile, the groom wore a black tuxedo and a matching black bowtie. 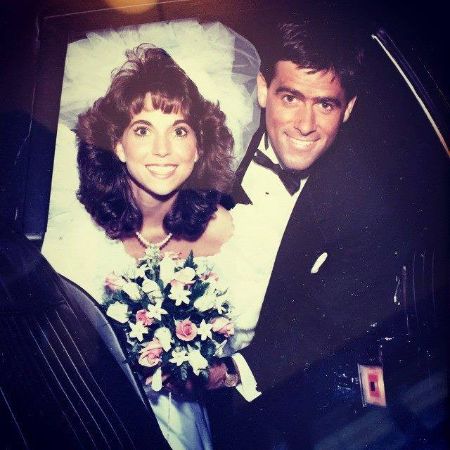 After the marriage, the couple settled in Texas and started the family. Michele stayed in Texas and took care of her children even when Ratcliffe Moved to Washinton D.C. for his work. She often goes to the capital to visit him.

The pair is married for twenty-nine years, but the love between them is the same as ever. The congressman on a general comes across as ruthless in various political issues is very sweet when it comes to his spouse.

The Texan representative never forgets to wish his wife on her birthday in social media. More to that, he also wants his spouse on their wedding anniversary and shows gratitude on Mother's Day.

Since Ratcliffe exchanged vows with John Ratcliffe soon after her graduation in 1990 so, she was not in any hurry to be pregnant. After marriage, she focused on establishing herself as a lawyer. 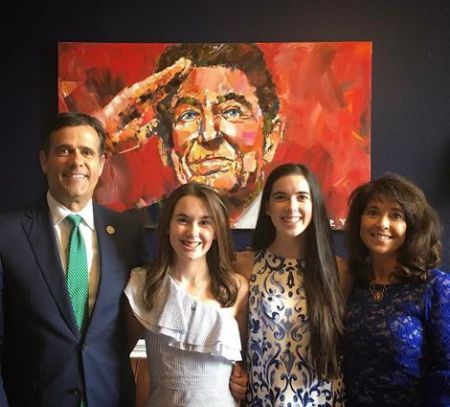 After nine years of marriage, in May 1999, the couple welcomed their first child, Riley Ratcliffe. After three years, in March 2002, their second child Derby Ratcliffe was born.

Michele's eldest daughter is currently twenty years old and studies at Texas A&M University. She joined the college in the fall of 2017. Her second daughter Darby is still at High School. It is rumored she is a competitive diver at Rockwell-Health High School.

Michele, after graduating from law school, started practicing law in various private firms across Texas. After 13 years, she left private practice and served as a Federal Prosecutor for the Eastern District of Texas. 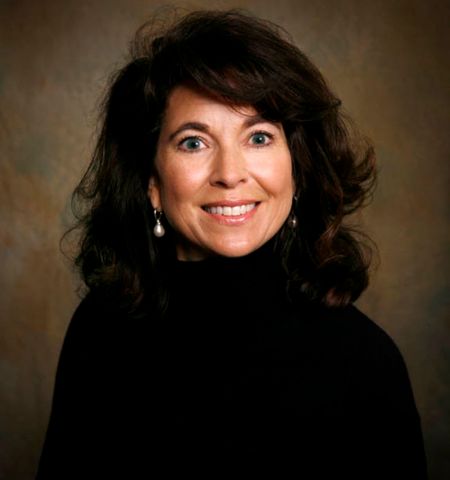 After working in the public sector for two years, Mrs. Ratcliffe returned to private practice. She became a lawyer with Lamberth Ratcliffe Covington, a law firm that was located in Rockwell, Texas. She is still practicing there and primarily specializes in Estate Planning and Probate Practice.

Michele is practicing law for nearly the past three decades.  There is no doubt she accumulated a reasonable sum from all these years.

John Ratcliffe is the representative from Texas 4th district. He and Michele met in college and started dating.

Riley Ratcliffe is the eldest daughter of Michele Ratcliffe with husband John Ratcliffe. She is currently in college.

Derby Ratcliffe is the second daughter of Michele Ratcliffe and John Ratcliffe. She has a older sibling.