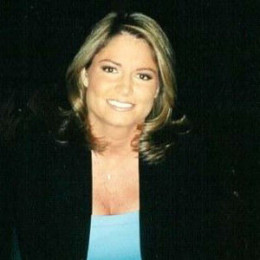 A former ESPN news anchor, Michelle Bonner is a two-time Emmy-Award winner and a 6-time Emmy-Award nominee. She started her broadcasting career in 1995 at the ABC affiliate in Charleston, West Virginia as the Executive Producer of the coveted 6 p.m. and 11 p.m. newscasts. She graduated from Northeastern University with a bachelor's degree in English. Michelle also worked as an anchor and reporter in Bangor, ME, Manchester, NH and Houston, Texas where she covered the U.S.Figure Skating Championships, the Dallas Cowboys, and the NBA playoffs.

In 2001 Michelle won the Associated Press Award and Golden Mic Award for Best Sportscast and the same year she was awarded the prestigious Edward R. Murrow Award for Excellence in Journalism recognized for her outstanding feature on Marlin Briscoe, the first black starting quarterback in the NFL. Currently, Michelle Bonner is the Principal and Founder of Bonner Consulting Group.