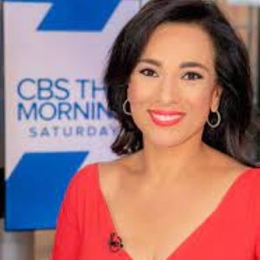 Michelle Miller is a CBS News reporter who currently works as a co-host on the Saturday edition of CBS This Morning. Miller previously serviced as a fill-in anchor on The CBS Evening News Weekend Editions and CBS News Up To The Minute.

CBS News reporter Michelle Miller is married to her beloved husband Marc Morial, the president of the Urban League, a nonpartisan civil rights organization in New York. Miller and Morial walked down the aisle on the 11th of September 1999 at St. Louis Cathedral. They have also been known as a power couple. 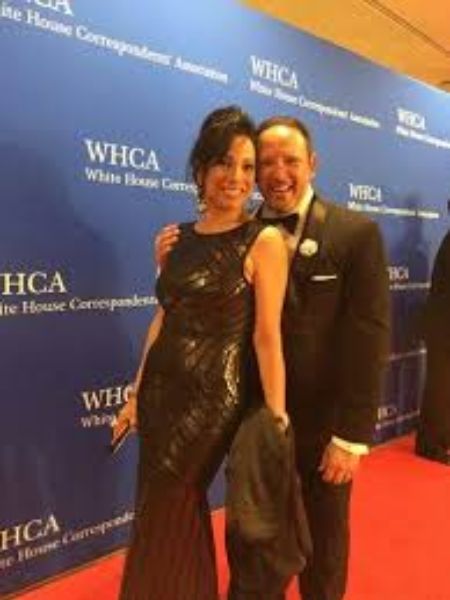 The wedding was attended by 1300 guests including celebrities like Attorney Johnny Cochran and writer-activist Dick Gregory. Michelle first met her husband when Marc served as the mayor of New Orleans while she was a correspondent and anchor for WWL, the leading local TV station in the city. 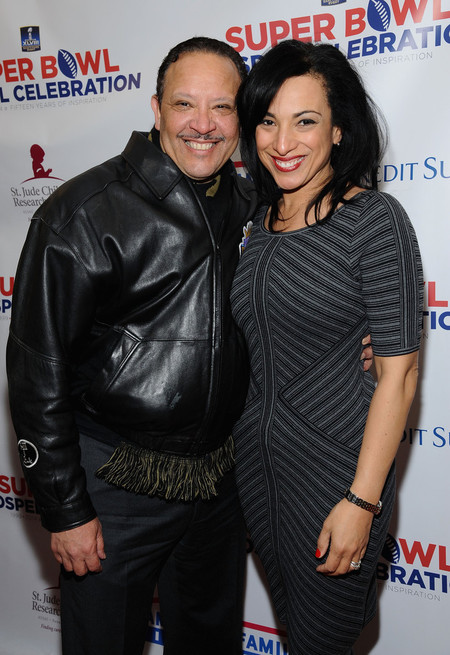 Michelle Miller smiles as she poses beside her husband Marc Morial. SOURCE: Zimbio

The currently 53-year-old is now a mom to two teenage children Mason Morial and Margeaux Morial. The pair's first child aka Mason was born in 2002. Three years later, Michelle and her husband welcomed their second child, a daughter Margeaux Morial in 2005.

CBS News reporter Michelle Miller has an estimated net worth of $1 million. She generates a big amount from her career as a CBS news co-host of "This Morning: Saturday." The mom to two joined the broadcast in July of 2018. Miller also worked on "CBS Evening News," "CBS This Morning," and "CBS Sunday Morning." Not to mention, Michelle who also serves as a correspondent for 48 hours joined CBS News in 2004. 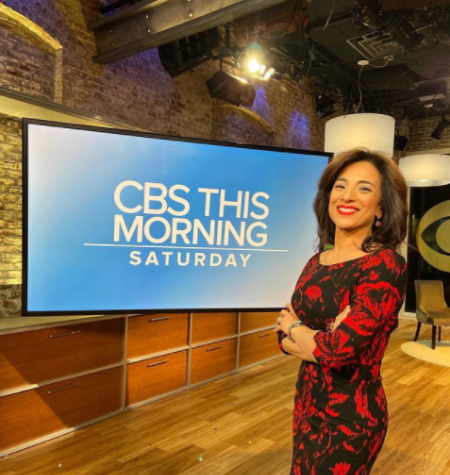 While at CBS News, Michelle reported on many important national and international events. In fact, she provided extensive coverage of protests surrounding police misconduct and indictments including the deaths of George Floyd (and his funeral), the trial of George Zimmerman, Trayvon Martin, and Michael Brown.

Michelle was also on the field amidst the Newtown Massacre, March for Our Lives protest, and the gun control movement, medical care for the rural poor in South Africa, and the shooting at Chardon High School in Ohio.

Today she is well known for her notable coverage that includes the celebration and life of Nelson Mandela, the wedding of Prince William and Kate Middleton, and the Commemoration of the 50th anniversary of March in Washington.

All in all, Michelle covered several events, including presidential and local elections including the most recent ones, the 2016 presidential election. Michelle's constant efforts have earned her several prestigious journalism awards, including an Emmy for her series of reports on the National Guard's Youth Challenge Academy and Edward R Murrow for her coverage of a daycare center stand-off in New Orleans.

That's not all as Miller had been part of the Alfred I. DuPont – Columbia Award-winning team to cover the Newtown, Connecticut, school shooting. And, in 2019, Miller won a Gracie Award for her coverage on the hidden world of sex trafficking in "'48 Hours': Live to Tell: Trafficked."

The Los Angeles native earned a Salute to Excellence Award from NABJ and was voted Woman of the Year by the National Sports Foundation. In 2014, TV Week named Miller as one of the "12 to watch in TV news."

Be sure to check out MarriedWiki for more interesting biographies and articles.

Michelle Miller is happily married to her husband Marc Morial since 11 September 1999. They share two kids.

Mason Morial is the first child of Marc Morial and Michelle Miller. Mason was born in 2002. He has a sibling named Margeaux.

Margeaux Morial is the second child of Michelle Miller and Marc Morial. Margeaux was born in 2005.