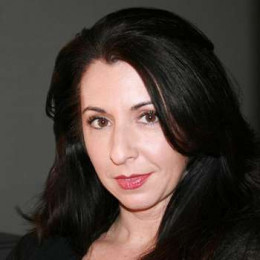 Michelle Suzanne Ruff is a voice actress who has been known for her work in the fraternity of video games and anime. She has voice acted for several productions including the role of Chi in Chobits, Elie in Rave Mater, Yuki Nagato in The Melancholy of Harui Suzumiya among many others. Also the voice behind Cream the Rabbit in Sonic the Hedgehog games, she was born in Detroit.

Ruff has been regarded and talked much about her career but her personal life is a secret to her fans. She wishes not to disclose the details regarding the matter to her fans and has not been known to have been married. She also does not have any children yet, has never been rumored to be a lesbian and she has never been linked with anyone from the voice acting fraternity.