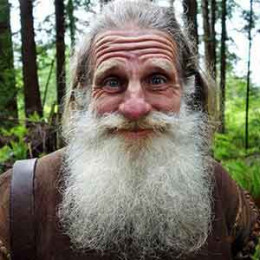 Mick Dodge, starred in the documentary series The Legend of Mick Dodge. He has a unique story to share where he shows his viewers how he can survive in nature by becoming a nomad. Mick solely allows the camera to support him and travels barefoot. Mick is 65 years old and believes that he is a part of the earth. He develops various new tactics to survive which is very entertaining to watch.

Mick Dodge carries an American nationality as he was born on 29th August 1951 in Olympic Peninsula, Washington, United States.

Dodge lived in many places around the country and the world as the son of the Marine, Ronald L. Dodge. He completed his high school at Kubasaki High School in Okinawa, Japan. He enlisted in the Marine Corps inspired by his father and served for six years. 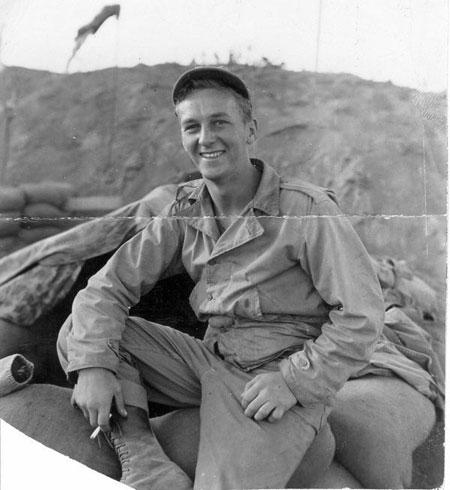 Mick is a dweller of Hoh Rainforest. Since 1991, he became stressed with the modern world and chose to retreat in dense forest dwelling as a nomad. He even earned the nickname 'The Barefoot Sensei' due to his preference to not wear shoes or sandals.

He believed that walking barefoot in the forest helped cure him of plantar fasciitis, back pain, and hammertoes. Dodge felt that it helped him connect more intuitively with the natural world.

Dodge is the core of the National Geographic Channel reality TV series The Legend of Mick Dodge, about his unusual life dwelling in a forest. 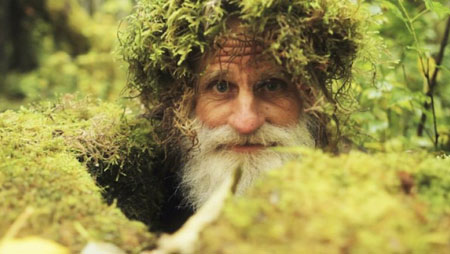 Despite the preference to be isolated from modern civilization, Mick is still involved with the community. He and Jacquie Chandler created an earth-based fitness program in 1994. They called it The EarthGym, a fitness program in the forest where nature provides most of the equipment for physical training.

As an American reality TV personality, Mick has a net worth of $500 thousand. He has accumulated his fortunes from sharing his life in the National Geographic Channel's reality TV Show The Legend of Mick Dodge. The show, which first premiered on 7th January 2014, has been able to gather positive reviews and views from the audiences.

Mick was previously engaged in the Marine Corps where he served for six years. Later, he started a job as a mechanic in Fort Lewis. In the year 1991 due to the stress in modern living, Mick decided to retreat from the world and lived as a nomad in the Olympic Peninsula of Western Washington.

Mick's great-grandparents settled in the region of the Olympic Peninsula. His family was the travelers and explorers of Scottish-Irish descent. Due to his father’s occupation and interest in many different cultures, Mick lived in various places in America from a young age.

Mick, who spends time in solitude, has some close friends and family whom he likes to visit. When he received the invitation to his best friend's daughter's wedding ceremony, he walked barefoot for almost four weeks to participate in the wedding which took place in Northern California. 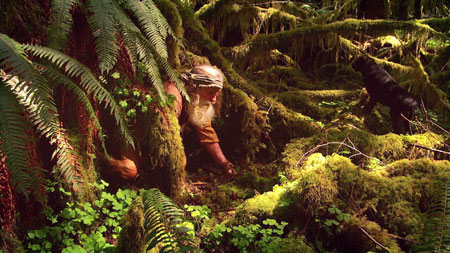 Mick shared his three passions in life, Show his teacher what the Hoh has taught him about training and living, Love and passion in is his community and share a physical practice in the Earth Gym.

In addition, fans of Dodge also keep in contact with Mick by following his Facebook page and websites titled, Barefeet Landin on Ground where he updates all his jungle adventures. Only recently, Dodge shared the picture of his new shows that he specifically designed from flower pots. He also shared the secrets to his graceful aging and how he credits his training at The Old Strength Farm.