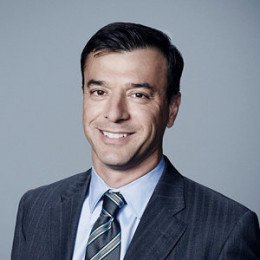 Miguel Marquez, a famous name in Journalism, is a Journalist who has experience of working with various networks such as CNN and ABC. He was graduated with bachelor’s degree in political science from University of New Mexico. Considering his contribution in Journalism and media, he has been awarded with various awards including News and Documentary Emmy Award for outstanding coverage of a current news story-long form. In 2011, while he was covering the stories about the Bahraini protests, he was hunted down and arrested by the Bahraini police forces.

While coming to his personal life, Marquez does not seem to be straight as he is a member of National Lesbian and Gay Journalists Association and National Association of Hispanic Journalist. He remained silent about his marital status and there has been no any authenticate information about his sexual orientation. He has been threatened to death by various groups while he was in his duty.