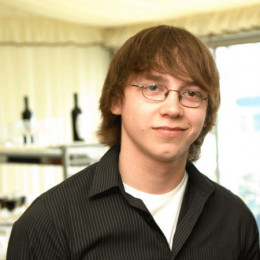 Mike Bailey, known best for his role as Sid Jenkins in the British teen drama Skins is a talented actor as well as a singer. Other than Skins, he has played as Tofi in 1066: The Battle for Middle Earth. His other acting work includes comedy drama We Are The Freaks in the role of Parsons. He grew up having keen interest in the acting and as per the interest, he showed his involvement too via some Filmography. However, he has very few numbers when it comes to acting.

There are not much information about Mike over the internet. His shorter list of acting works seems to have helped him maintain himself off the radar. There are no any rumors surrounding him and he completely remains off the limelight when talked about his girlfriends or relationship status. He has been able to maintain his personal life out of public knowledge pretty well and he appears to have been happy maintaining a balanced status of a celebrity.