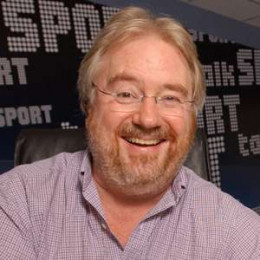 Michael Alan Newton-Parry, best known as Mike Parry is a British journalist and radio presenter. He began his journalism career as a Fleet Street reporter and contributor to tabloid newspaper, "The Sun". He then later became a press officer with the Football Association in Vauxhall Bridge Road, London, HQ. He started his radio career from 1999, when he joined Talk Radio (now-TalkSPORT). He appeared on television as a co-presenter of the Sports Tonight Live show alongside Chris Cohen on Freeview channel 122. He worked here untill the show went bankruptcy and his health problem.

Mike Parry suffered heart failure and was treated at Harefield Hospital. In 2004, Parry was diagnosed with advanced dilated cardiomyopathy and placed on the transplant list. As he often reminds listeners to The Two Mikes radio show, only one-third of his heart works. Although many people believed he is a married man. According to our record, he might be single, as no confirmed statement has been made regarding his wife or marriage life.