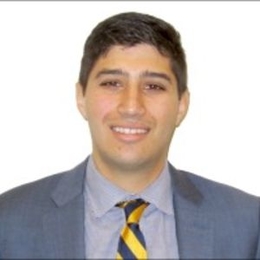 Mike Valente is a rising journalist who likes to tell the unheard stories rather than chasing some breaking news. Currently, he works at News Reporter and MultiMedia Journalist at LEX 18 NEWS in Lexington, Kentucky.

Mike Valente is active on social media sites such as Twitter and Facebook. However, on these platforms, he always shares posts related to his work. New York native is yet to share any pictures of his family members or romantic interests. Furthermore, you will hardly find any picture of Mike outside of his work. 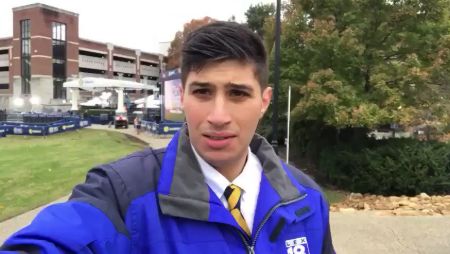 Mike Valente only posts pictures from his work on his social media. SOURCE: Twitter

Because of Valente's secretive nature, various aspects of his life are unknown, especially regarding his lovelife. Hence it is difficult to say whether he is single or is committed.

Valente was always interested in telling stories and giving voice to the voiceless. Hence he decided to pursue journalism and began honing his skills from early on.

During High school, the brunette interned at Panorama Magazine in Boston. Later, while in college, he became a talk show host for the University's WJPZ Radio. Also, during one summer vacation, he interned at Sirius XM Radio Inc. 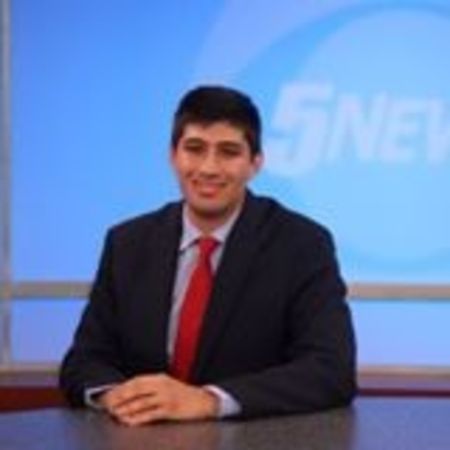 After college, Syracuse University alum first joined ABC News Radio as a Associate producer. After that, he moved to West Virginia and became a reporter for WDTV 5 News. He stayed in that position for two years before joining Lex 18 News in August 2018.

Currently, Valente is a Reporter and Multimedia journalist at LEX 18 News. He mostly brings forth pursuing investigative pieces, light-hearted feature stories, and profiles of courage.

On average, a news reporter in the Lexington area in Kentucky earns $34,681/year. However, Valente has vast experience from radio to television; hence it is very likely his salary is more than the average. Hie Net Worth, as of 2020, is $100,000, which is relatively more than his colleague Jacqueline Nie. 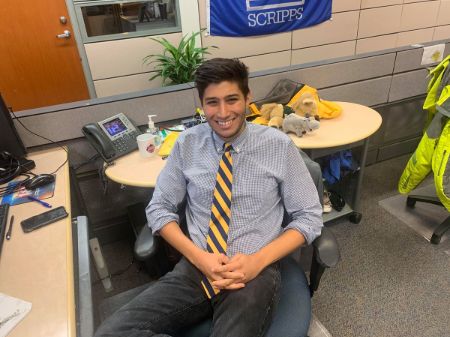