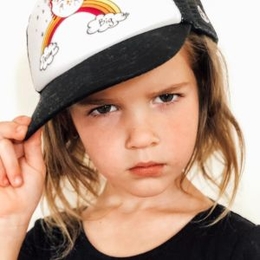 Mila Stauffer is a young American internet personality. She is a famous Youtuber who is popular as one of the members of the Stauffer family.

Mila Stauffer was born on October 31, 2014, to parents Charley Stauffer and Katie Stauffer.  And, as of the writing of this article, she is 6 years old. She has four siblings, one of which is her twin sister Emma Stauffer. Her other siblings are Kaitlin Stauffer, Charles Jr. Stauffer, and Finn Stauffer. She is from Arizona, USA. 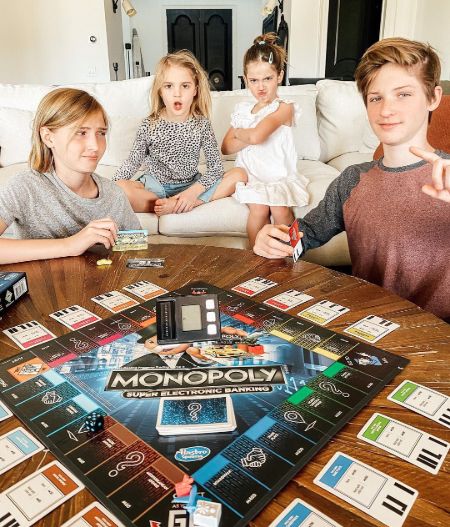 Mila Stauffer is also an American Instagram star. She doesn’t have her own Instagram handle yet. But, Mila appears on her mother Katie Stauffer’s Instagram page, which has millions of followers. Though Mila is yet to create an Instagram page of her own, she already has a popular fan page that has managed to accumulate thousands of followers.

Most of the videos of her are sassy and relatable to the millions of grown-up viewers who watch them. The videos, which are scripted by Mila’s father and her older sister, are made attractive by Mila’s exceptional acting skills. Mila Stauffer is also famous for appearing on her family YouTube channel ‘Katie Stauffer’. She also appears on the channel ‘Mila & Emma’ which was created exclusively for her and her twin sister. 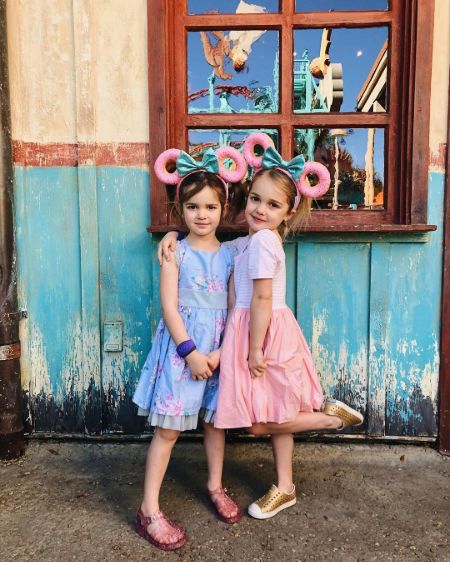 Mila Staufer with her sister SOURCE: Katie Stauffer Instagram
Mila has appeared on numerous videos on her mom's Youtube Channel, Katie Stauffer, which has over 719k subscribers and was created on 28 October 2008. Her most popular videos include 'Mila is stressed' and 'Nobody mess with Mila' with appearance with her sister Emma.
The YouTubers estimated net worth is $50000. And, regarding her mom's Youtube channel, the estimated yearly earning is around $10.9k to $173.9k. Not to mention, the Stauffer family YouTube channel succeeded in making an impressive earning that Katie quit her job to become a full-time YouTuber.