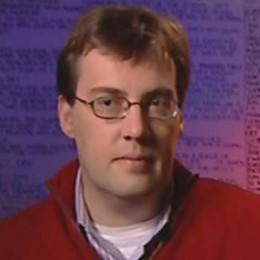 Miles Millar is a producer and screenwriter of British nationality who has been known best for being the co-developer and writer of the television series Smallville which has been inspired by Superman. He was born in the United Kingdom and completed his studies from the Christ’s College in Cambridge. He along with his partner Al Gough is a prolific writer and producer.

Millar has not let out the details in regards to his dating life to the general public. He seems to be a very secretive personality who has not revealed the details related to his girlfriend or wife to the general public. He has never been known to have been married and also does not have any children yet. He has also had no known girlfriend from the acting fraternity.