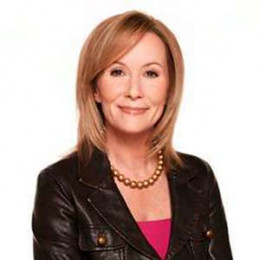 Milissa Rehberger is an American television journalist, who work for the news channel MSNBC as a freelance anchor and reporter since December 2003. In July 2004, she was named anchor of its primetime news updates. Prior to joining MSNBC she was the weekend evening co-anchor for WOFL-TV in Orlando, Florida. Rehberger also served as morning/noon anchor for KOCO-TV in Oklahoma City, where she contributed as a health team reporter and field anchor. She graduated from Hobart and William Smith Colleges with a Bachelor of Arts in Communications.

Although Milissa Rehberger is a renowned person in the field of journalism and anchoring tv shows, she always try to keep her personal life private and secret. According to online media, Rehberger is currently single and despite the rumors, she has not made any official relationship. So, one can assume that she is either focused on her career or she is too private about her relationship.