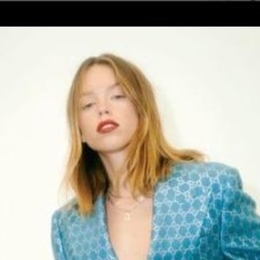 Milly Alcock is an Australian actress admired for portraying Meg in the mini-TV series Upright.' Afterward, the beautiful movie star appeared in numerous shows such as Les Norton, House of Dragon and The School, which made her a household name.

Who is the Boyfriend of Milly Alcock?

Milly Alcock is single. She is not dating anyone now and is taking much time before settling down and having kids. The actress refuses to reveal his personal life in front of the media. Therefore, fans are still unaware if Milly has someone special in her life. 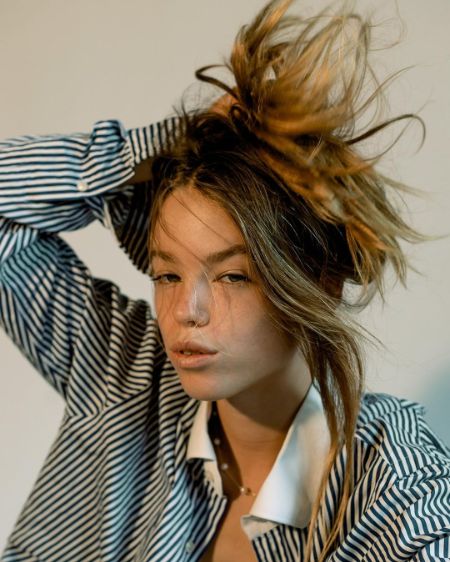 Further, Ms. Alcock is close with all her male and female co-stars. Looking at her Instagram account, the lady loves to spend much of her free time hanging out with her friends.

The 22-year-old is looking to mark another milestone in her career. She is busy filming her next big project, HBO's Game of Thrones spinoff series House of The Dragon as Princess Rhaenyra Targaryen alongside Matt Smith, Olivia Cooke and Paddy Considine. The first episode will release on August 21, 2022.

Net Worth Collection of Milly Alcock

Milly Alcock has summoned an estimated net worth of $1 million as of 2022. She collected such a huge fortune thanks to her profession in the film industry. Alcock started her career in 2014 with a single episode of the television series 'Wonderland.'

Watch the video of Milly Alcock's upcoming film House of the Dragon.

Before making appearances in television shows, she first worked as a journalist during her teenage years. What's more, Alcock then landed a recurring role in the political drama Janet King in 2014.

Previously, Milly had to choose between her career and education, and now her proactive role as the younger version of Princess Rhaenyra Targaryen in the House of Dragon series makes her more popular.

The Upright star has truly proved herself as one of the most talented actresses in the cinematic world. Her outstanding performance in the movies like Fighting Season, Reckoning, Pine Gap and The Gloaming has gained her huge recognition. 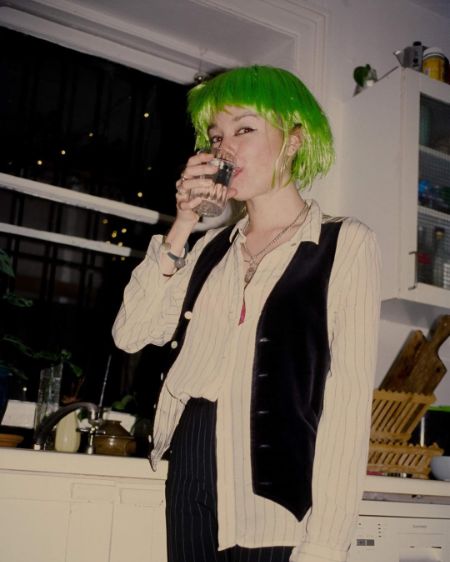 Milly Alcock will appear on the Game of Thrones spinoff, House of The Dragon. SOURCE: Instagram(@millyalcock)