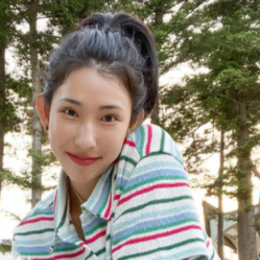 Who is Mina Myoung dating?

Mina Myoung is possibly single at the moment. To date, Myoung has not introduced any men as her boyfriend or husband hopeful to her fans. It seems like, Myoung is more focused on her career rather than wanting to be in relationships. 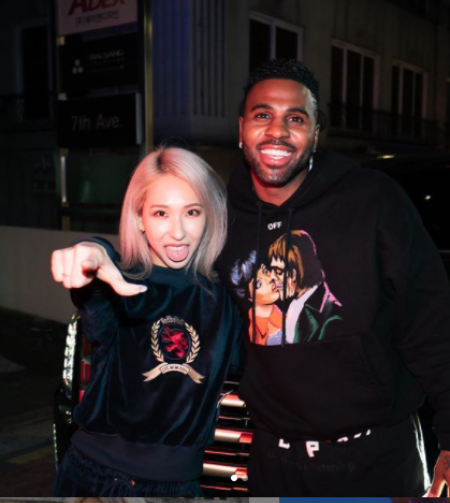 According to some websites, she was in a romantic relationship in the past, though, Myoung never confirmed nor commented on her romantic life. Mina prefers to keep her personal life beyond the shadows.

One can also rarely see the talented Mina Myoung hanging out with boys. However, on March 24, 2019, Mina uploaded a video of herself dancing with singer-songwriter Jason Derulo who is dating his girlfriend Jena Frumes.

Dancing Queen Mina Myoung is listed as one of the wealthiest dancers in South Korea. Even more, she has summoned a whopping net worth of over $500,000 at the age of 27. She mainly earns from her dancing and choreographing career.

In addition, Myoung started dancing at a very young age and was influenced by hip-hop music and dance. She gained popularity as a dancer after working at Brain Dance Studio. But, after she worked at 1 Million Dance Studio, Mina became a choreographer.

In the same vein, her choreography video to Beyonce's 7/11 became one of the most-watched videos on 1 Million Studio's YouTube channel. Mina has worked with Jessi for her music video for Gucci. Her work on 'Like Ohh-Aah' for TWICE has gained more than a million likes and views on YouTube. 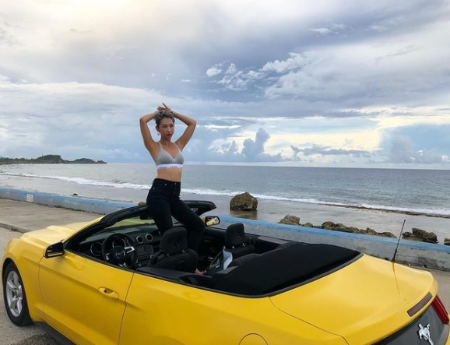 Mina Myoung is counted as one of the wealthiest dancers in South Korea. SOURCE: Instagram