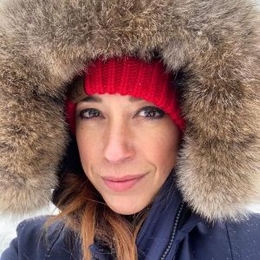 Mireya Villarreal is the famous American television personality best known as the National News Correspondent at CBS News based in Los Angeles.

Mireya Villareal - Married With A Child

News reporter Mireya Villareal is extremely vocal about her professional endeavors. However, Villareal prefers to keep a low profile on her personal life. The journalist is happily married to her longtime lover turned husband Matthew Reed Gideon, though. Mireya and Matthew exchanged their wedding vows on December 28, 2007, in an intimate ceremony in the presence of close friends and family.

The lovebirds tried their attempts at starting a family but suffered from heart-wrenching miscarriages, unfortunately. Not to mention, one of her miscarriages occurred in 2017 while covering the Northern California wildfire. But, Mireya was finally blessed with motherhood when she welcomed her only child a son, Maeson Gideon, in March 2016. 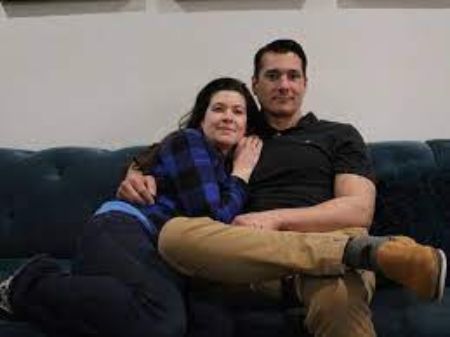 Talking about the Journalist's age, family, and siblings, there has not been any information revealed yet. Moreover, Mireya prefers to keep her personal life away from the prying eyes of the public.

The American Journalist Mireya Villareal kicked off her professional journey for WOAI-TV in August 2008. She was working as an investigative reporter and covered the stories in over 10 states. Villareal also worked for the CBS Evening News with Scott Pelley, CBS This Morning with Charlie Gayle.

Likewise, Mireya also worked as an investigative reporter for CBS 11-KTBT and reported on topics like government corruption and consumer scams. 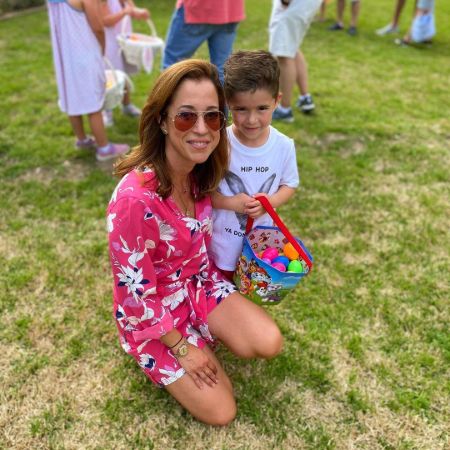 From her career in the journalism field, Mireya Villareal has successfully bagged a whopping net worth of over $500,000, as of 2021. With her fortune, the CBS News Correspondent has been able to enjoy a lavish lifestyle as she also reportedly receives a salary of around $102,548 annually. 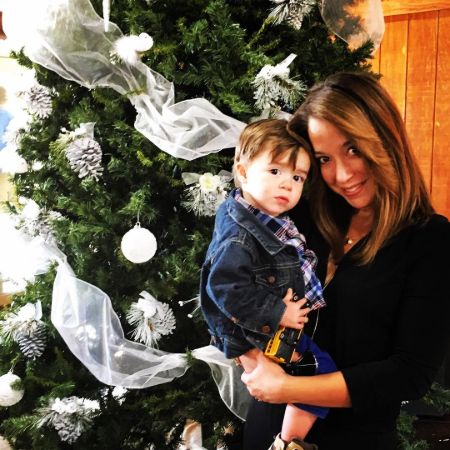 Mireya Villareal is happily married to her husband Mathew Reed Gideon and is blessed with one beautiful son Maeson Gideon.

Maeson Gideon is the only child of mother Mireya Villareal and father Mathew Reed Gideon born in March 2016.