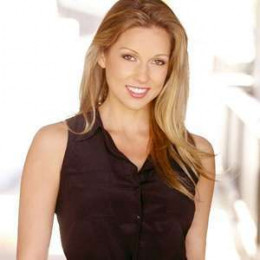 Miriam McDonald is a Canadian actress best known for playing Emma Nelson on Degrassi: The Next Generation, which began in 2001. In 2009, she appeared in the film Sea Beast. Miriam had early success as a voice-over actress in the animated series "Ripping Friends". McDonald focused on acting and got a role in the series "System Crash" in 1999. Similarly, she got roles in the popular Canadian TV-show "Lost Girl" and also in "Orphan Black".

Miriam McDonald has dated a number of guys in the past but is currently single. She is mostly focused on her career rather than being in relationships. Miriam started dating at the age of twenty when she had an affair with Marc Minardi; her co-star on Degrassi: The Next Generation for the seventh season. Similarly, her second and third affairs also were also with the actors from the same show.