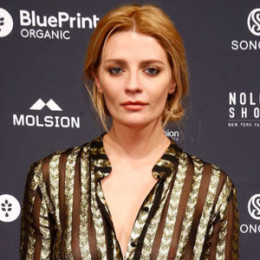 Barton made her on-screen debut with a guest appearance on the American soap opera All My Children in 1996. She made her film debut in Lawn Dogs, which won awards at film festivals around the world.

Mischa Barton is the daughter of Nuala Quinn-Barton, a photographer, and  Paul Marsden Barton, a foreign exchange broker from Manchester. Barton graduated from the Professional Children's School in Manhattan in 2004.