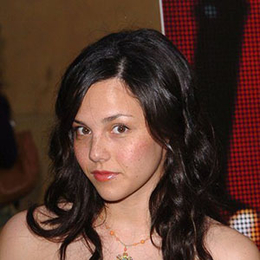 American actress, Misti Traya has been a part of the Hollywood industry for just over a decade. She made an impact, portraying roles in several hit movies and series including "Joans of Arcadia," "Huff," "Living with Fran," and a few others.

"Army Wives" star actress, Misty Traya doesn't show much about her personal life to the media. Although her fans and followers are desperate to learn about it, she seems to care less about opening up her personal life. Let's scroll down to find out what's her life behind the camera is like!

She is Happily Married

"Material Girls" star enjoys a delightful life with her husband, a writer, Henry Jeffreys, since December 10, 2009. The loving husband and wife tied a knot secretly back in the days, letting no details of their wedding to the media. 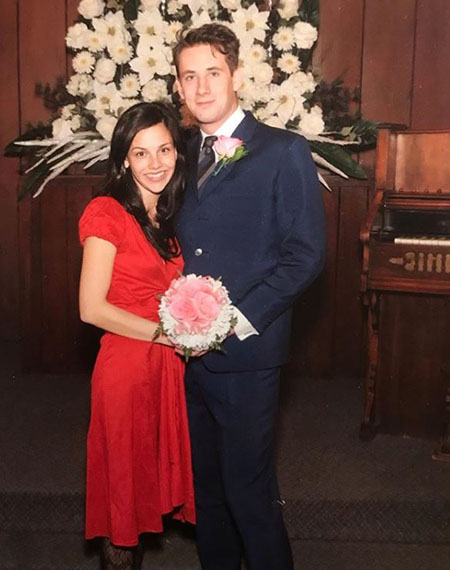 Misti barely lets any details about her married life to the media, but it's a known fact, she is cherishing a great love life. Her husband is an author who has written some famous books like "The Home Bar" and "Empire of Booze."

The lovebirds gave birth to an adorable daughter Helena Primrose Jeffreys on December 6, 2011. Helena is a young and intelligent girl, who is getting proper parenting from her loving parents. Have a look at the picture of Misti's beautiful daughter! 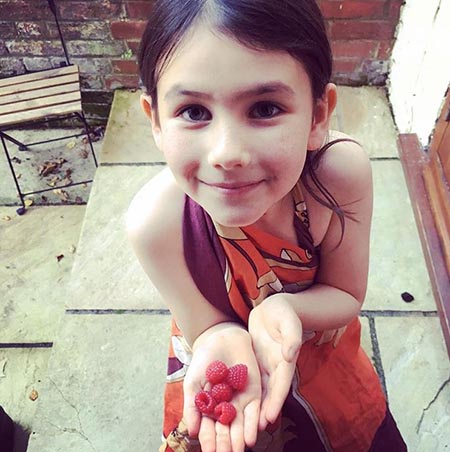 "Huff" star is quite busy with her works but seems to always find time for her family. Moreover, she picks out time from her busy schedule to spend with her husband and daughter. The loving family currently resides in the city of London.

Celebrity Roots in Her Family

Misti herself is the daughter of one of the well-recognized actress of the industry, Kiersten Warren, and an American screenwriter, Jonathan Lemkin. She grew up alongside her parents, showing her interest in acting from her early days. 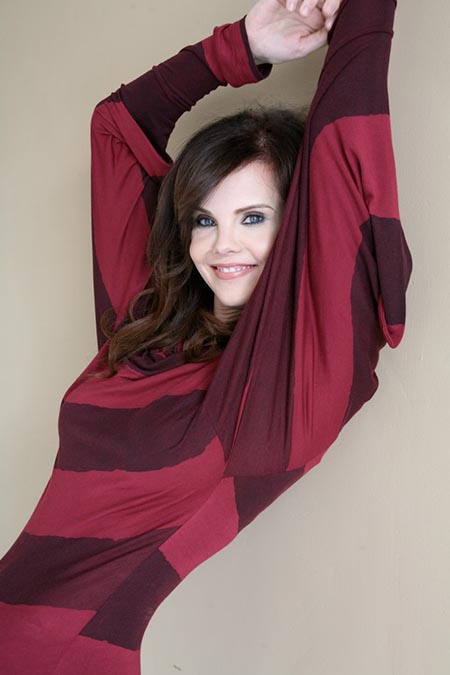 Traya's parents were already making their name in the industry before giving birth to her. Well, their relationship eventually ended up in 2005 with divorce, when Misti already stepped up professionally in the Hollywood industry. Later, Kiersten married an actor, Kirk Acevado in 2005, and are still together.

Earns A Decent Money From Hollywood

Misti Traya accumulates a net worth of around $200,000 to $400,000. Thanks to her career as an actress, having worked in several movies and series, she earns a modest income from it.

Check out the clip of her movie, "In the Mix" scene!

Normally an actress working in the Hollywood industry earns about $53,000 a year from acting in movies and series. Nevertheless, it depends on the budget of the project and how much it makes in the box office. One well-experienced actor could grab over $100,000 every year as per the work he/she has done throughout the year.

"In the Mix" star began her professional acting career from the 2004 TV series, "Joan of Arcadia" which stars Joe Mantegna. Later, she appeared in some significant movies and series including "Huff" starring Hank Azaria, and "Living with Fran" alongside Fran Drescher. Furthermore, she has been quiet for a few years as her last recognizable credit was a 2008 TV movie, "Libertyville." 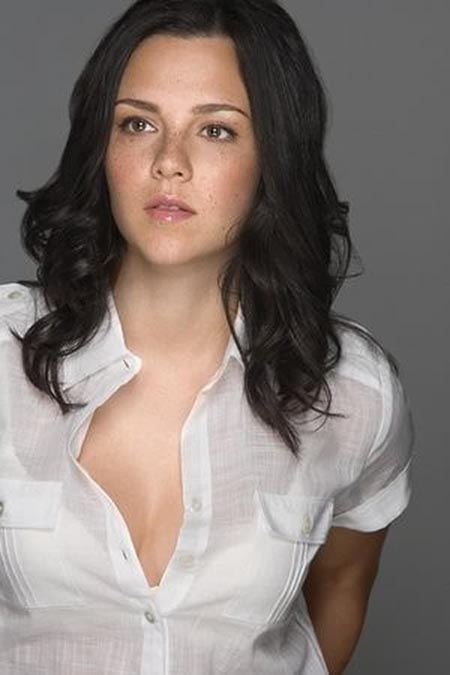 A Fine American actress who stars in the movie, "In the Mix", Misti Traya.

Stay tuned with Marriedwiki for more Biographies and Articles for more information about celebrities.

Misti Traya and her husband Henry Jeffreys are blessed with a daughter, Helena born on December 6, 2011.