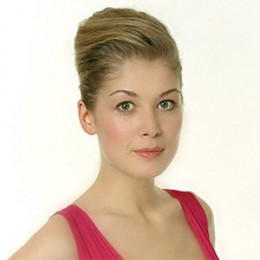 Molly Line is a famous media personality, who is a Boston–based correspondent for Fox News Channel. After she graduated and earned Bachelor of Arts in Mass Communication and Political Science from Virginia Tech in 1999, Line started her career as a reporter/anchor at WXXA, Albany New York. She then worked for WFXT from 2000 until she joined Fox News Channel in 2006. She is also the winner of Miss Greater Bluefield Area Pageant and also competed for Miss West Virginia Pageant in 1997.

In accordance with her official Facebook profile, Molly Line is engaged to Matt Petrus on June 9, 2011. The couple married on July 21, 2012, at Jackson Community Church, New Hampshire. Line and Petrus share good chemistry and there is no sign of divorce between the couple. The lovebird does not have children yet. She keeps her private life apart from her professional career, as a result, there is not much information about her previous affairs or rumors.

Later, she joined at Virginia Tech and received a Bachelor of Arts in Mass Communication and Political Science in 1999.

Line took part in the Miss West Virginia Pageant in 1997. She started her professional career in December 2002 as an anchor/reporter for WFXT (Channel 25) a Boston affiliate until December 2005.

She started working at Fox News Channel as a Boston-based correspondent in January 2006.