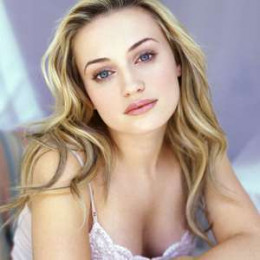 Monica Keena, an American actress and model, is currently single. She is best known for her performance on Dawson’s Creek as Abby Morgan. Monica was born to mother Mary, a nurse, and father William Keena, a financial sales manager. She attended Saint Ann's School with her older sister. Monica's first starring role was "Snow White" in the folktale-inspired "Snow White: A Tale of Terror against Sigourney Weaver's wicked queen".

Monica Keena was in a relationship with James DeBello in 2000 but the couple did not continue their relationship and separated. After breaking up with her first boyfriend, she began to date Jonathan Brandis in 2000. But the relationship did not last long. Later, Keena started dating Shane on January 2001 but again broke up with him. She has not been the topic of any controversy yet.