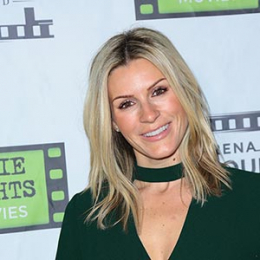 Started in 2012, Monika Casey began her career from a short movie 'Southern dysComfort' in 2012. Furthermore, she played part in some big movies and series including 'Hairapy' as B'linda, 'CSI: Crime Scene Investigation' as Claire Marsh, and in 'Shameless' as Sasha.

Monika Casey is possibly single at the moment and is not dating anyone. She was married to her ex-husband, George Eads for four years and with whom she has a daughter Dylan.

Sex Ed actress, Casey tied a knot with her ex-husband on June 17, 2011, in a secret wedding ceremony. The couple back then enjoyed a decent relationship. Furthermore, on 2014, she gave birth to her first child whose details, she has not opened about yet. 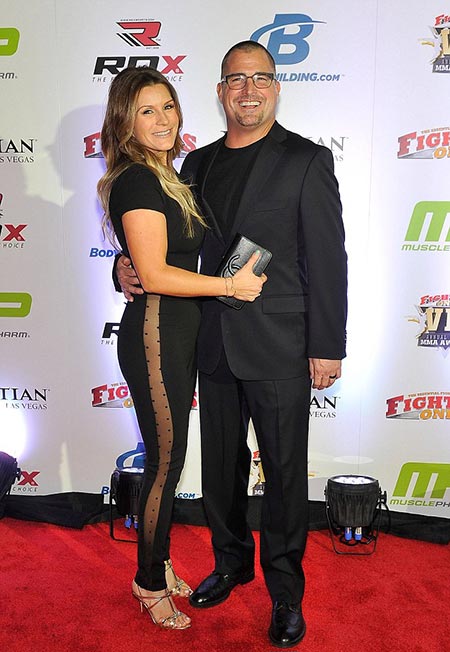 Well, Casey dated her now ex-husband, Eads for six years before finally marrying him. Eads officially popped up the question on 2009 and got engaged with her. Talking about the love Eads had for her and excitement to put the rings in her finger, he said,

"I've been with Monika for six years. We're best buds. She just lets me be myself and never nags. I love keeping the ring on her finger to let other guys know she’s taken."

Back in the days, it seemed like everything was going well for the couple. But, they couldn't stabilize the marriage and went through a divorce on 2015, and reasoned irreconcilable differences. Also, Eads wanted joint physical custody of their daughter, but Monika asked for sole custody and also the spousal support.

After all the issues, she currently lives a carefree personal life. Moreover, she is focused and concerned about her career and is looking to establish herself in the industry.

Monika Casey Career; Know About Her Net Worth

Monika Casey holds a net worth of about $600,000 to $1 million. She is a well-recognized actress in the industry who also has her hands on the production of a few movies. 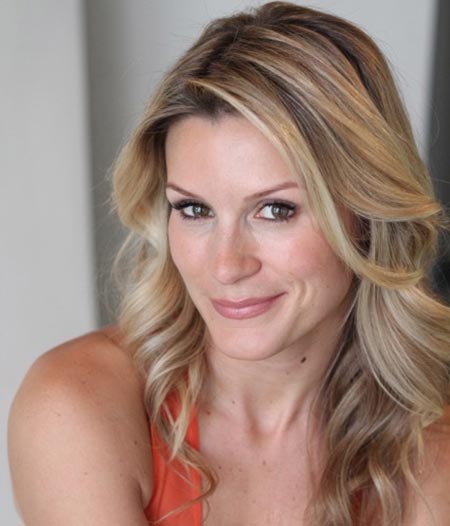 Famous for her role as Sasha in the series Shameless, Casey made her name after 2014's CSI: Crime Scene Investigation. Apart from her acting career, she was an executive producer of the movie Miles and Sex Ed. Besides, she has an attachment for dogs and owns two Pug.

The actors moreover working in the industry makes an average salary of about $52,000 a year. A well-experienced actor or actress could manage to grab the figure of around $100,000 every year. Also, her production work earns her some modest income.

Born in the United States, Monika Casey grew up in the city she was born. She is of white ethnicity and American nationality. 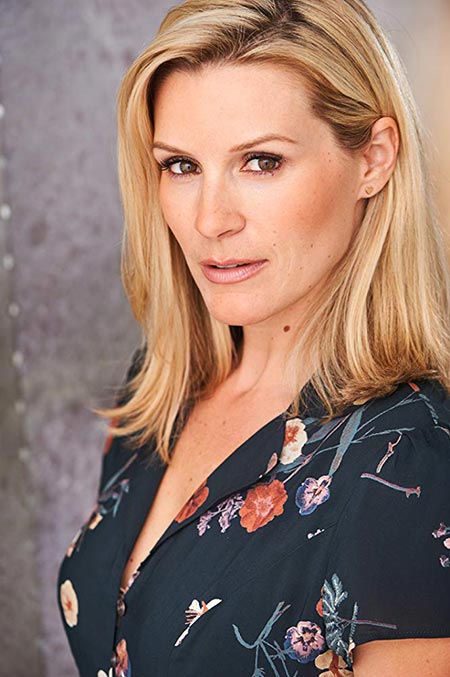 Casey further was keen towards acting from an early age. She pursued her career in the industry and grabbed her first role in the short movie Southern dysComfort on 2012. Furthermore, she is a part of around 10 Hollywood projects so far and is developing her career.

American actress, Monika Casey married her ex-boyfriend George Eads on June 17, 2011, and filed a divorce on 2015.

Monika Casey gave birth to her first daughter, Dylan in the year of 2014 with her ex-husband, George Eads.