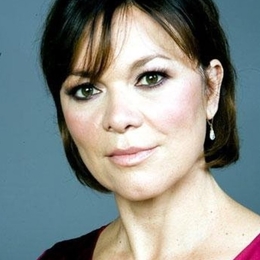 Stand up comedian Monique Marvez has had three failed marriages. But to get married once again is the least of her worry and concern. Now in her late fifties, the actress lives a stress-free life whilst making a few puns about anything from relationship to men.

Monique Marvez Life In A Nutshell; A Queen of Comedy

The Latin beauty Monique Marvez has graced the comedy world for over decades. The Mrs. Do it all can hosts shows, do stand up comedy, do radio shows, act, and apparently everything the average population can't do. 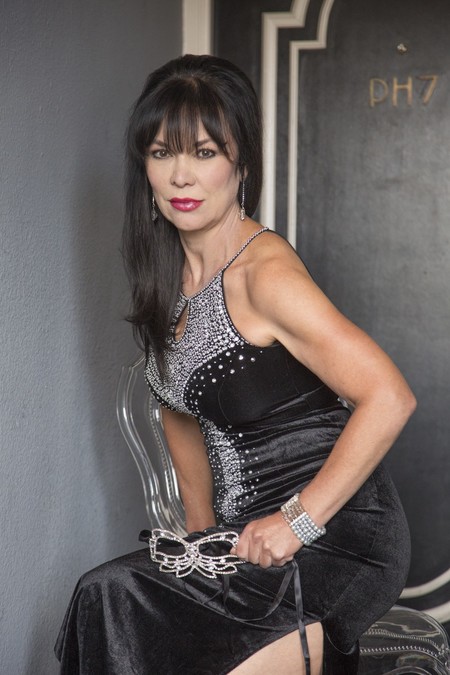 With having been in the business for more than a decade, there's obviously a fewer thing that the multi-talented woman can't do. Not to mention, she even worked with several A-listers Hollywood celebrities including John Gray and top-notch shows for HBO, ABC, Comedy Central and more.

Marvez has also traveled across the country to make her audience laugh with her blessed qualitative humor. From Florida to Louisville to Los Angeles, she has toured in many places that helped her earn more fans everywhere.

Monique Marvez was married three times. Unfortunately, all three of her married life failed to last. On the other side, Monique keeps her personal life close to her vest. But Marvez's most known marital relationship includes with former husband, David Cosby, formerly a Navy Seal. 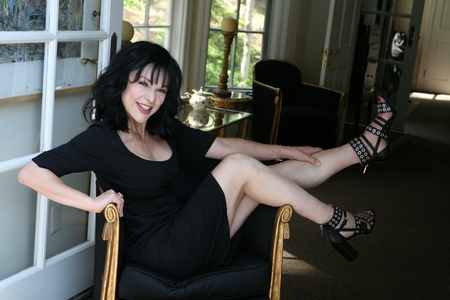 Matter of fact, her first husband involves her childhood sweetheart, someone she went to high school with. Marvez's parents who married twice also fell in love during their school days. And, speaking of what her divorce taught her, Marvez once in an interview said:

" What I’ve learned about marriage is this: Unfortunately, the minute you think you can’t do something, you want to do it more than life itself. So I think the institution of marriage, in some ways, creates a certain level of rebellion in people. It becomes a list of obligations and “Honey-do” lists. Before you know it, you’re on some sort of trajectory where life becomes a series of events you just check off. We have children — check. They get baptized — check. They have birthday parties — check. We have once-a-year vacations — check. I’m not saying that’s wrong. Some people need that level of stability. Some people need to know exactly what’s expected of them. I’m not one of those people."

Since her third divorce, Marvez currently hasn't remarried and only dated. And much to her likeness, she reportedly has been found to be dating younger men.

In the past decades since embarking on her journey in the entertainment field, Marvez didn't only host shows and acted, she even succeeded to establish herself as an author. As a standup comedian, Marvez who worked in shows such as The Latin Divas of Comedy, Snoop Dogg Presents the Bad Girls of Comedy, she co-wrote the 'Snoop Dogg to Disney'.

To be precise, she is also the author of Not Skinny Not Blonde, of the same-titled she organized a show. Not to mention, she has also worked as a writer for DisneyToons Studio.

Marvez's most prominent job also include at KFI AM 640 where she ran her own radio show called The Monique Marvez Show. As a popular comedic, Marvez worked with Gray on his stage show called Mars/Venus Live!. And with Dick Clark, she hosted his Rockin New Years' Eve show.