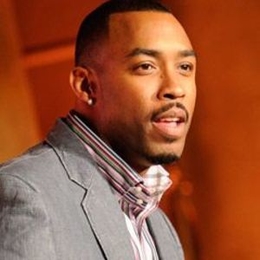 An American singer, songwriter and record producer, Montell Jordan is best known for his 1995 single "This Is How We Do It" which helped him signed to DefJam Records in the same year. He co-wrote, produced and sang back-up on Shae Jones's 1999 album Talk Show. Kristin's husband currently works as a minister; he made a music collective "Victory World Music" withing the church.

Get It On Tonite star, Montell Jordan is married to his longtime partner Kristin Jordan from June 1994 to this date. They turned their girlfriend-boyfriend relationship into holy matrimony after dating for a few months. 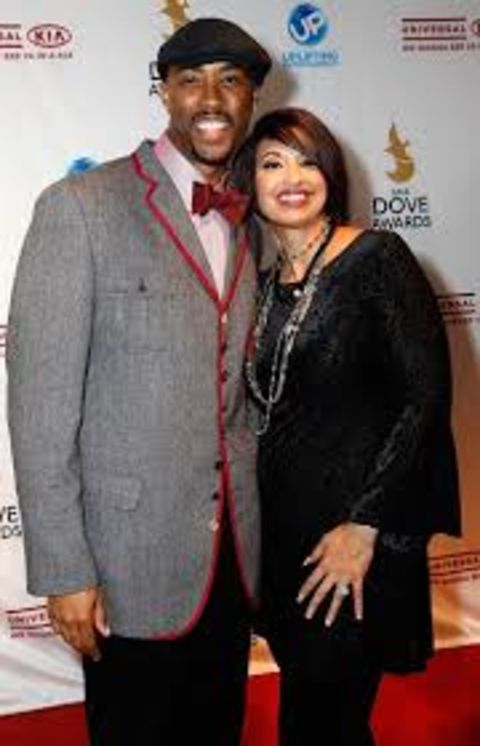 Montell's spouse Kristin is loving and supportive of her partner. For instance, Hudson helped him co-produce some of his albums. In 2017, Montell was so much into his music that he could not give time to his partner and their kids.

Montell opened up about his infidelity on his wife during the time and explained that his decision to quit the industry was to give one more chance to his relationship. Even though Jordan and Hudson overcame such a difficult path, they are still together to this day and relish one another's company.

Montell and his beloved wife are united as life partners for over twenty-five years now. They have four children named, Samantha Jordan, Sydney Jordan, Chris Jordan, and Skyler Jordan.

Most notably, Montell and Kristin have never been involved in any kind of extramarital affairs and divorce rumors. The family of six lives a sound life United States.

Montell also honored his wife while thanking God for their marriage. On Instagram, Jordan wrote, "God loves me extravagantly. I try to respond to that love by loving my wife, Kristin Jordan, extravagantly. I’m grateful for the beauty of God’s creation we get to experience together with friends/family and we want husbands and wives to see what serving your spouse can look like."

How Much Is Montell Jordan's Net Worth?

Jordan stepped into the music industry in the mid-90s. Jordan left the music business to become the worship leader at Victory World Church in Norcross, Georgia in 2010.

Back in 2012, the IRS revealed it was seeking $627,000 in back taxes from Montell regarding the years 1999-2001. This isn't the first time the IRS has to tend to collect, having first filed a lien against Jordan in 2004s, nevertheless, they recently refiled it after he failed to pay.

Montell Jordan was born to father Elijah Jordan and mother Deloris in a baptist family. Montell attended a local church frequently as a kid, where his mother and father worked as deacons.

While growing up, Jordan played piano for his church as a musician. He graduated from Pepperdine University in Malibu, California. Right after graduation, he began working for Williams Television Time. There he helped create Tv infomercials. Later, He was assisted as a member of the Kappa Alpha Psi fraternity in the mod-1999.

Some Interesting Facts of Montell Jordan

Montell Jordan is married to Kristin Hudson. The two tied nuptial knot on June 1994. They have four children together.

They have four children named, Samantha Jordan. She has three siblings. Very few details about her.

Sydney Jordan is second in line after her brother Skyler. There is no more information about her.

Chris Jordan has three siblings. There is less information about his.

Skyler Jordan is the eldest son of this couple. There is not much about him that's been attracting public interest.