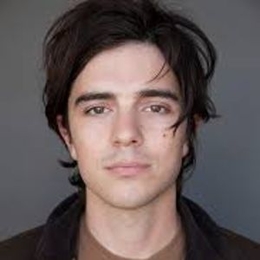 There is no doubt that the showbiz industry is extremely tough to enter, but once you enter it, your whole career is set. Morgan Krantz belongs to the same category as he is an accomplished actor and a writer. The multi-talented personality is best known for his appearances in movies like 'Babysitter', 'Girls', and 'In the Dark.'

When it comes to finances and income, an actor like Morgan Krantz has absolutely nothing to worry about, thanks to his well-accomplished career in the entertainment industry. Specifically, he gathers a staggering six-figure net worth of $500,000, which allows him to live a lavishing lifestyle around all sorts of modern-day amenities. 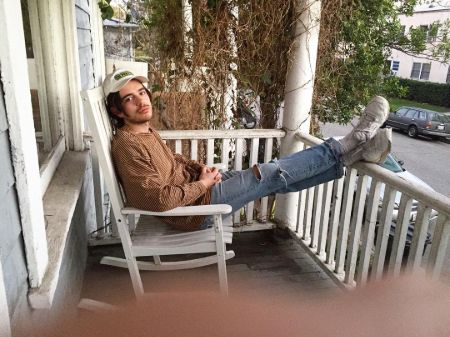 Morgan Krantz is an actor who appeared in films like 'In the Dark' and 'Girls.' SOURCE: Instagram

With a well-settled career in the showbiz world, the day isn't far when Morgan Krantz's net worth will touch the $1 million mark. The main source of his bank balance is his appearances in films and television shows, but it isn't limited to just that. In addition to all that, he worked on several commercials with big brands like Sprint, Axe, and Verizon. 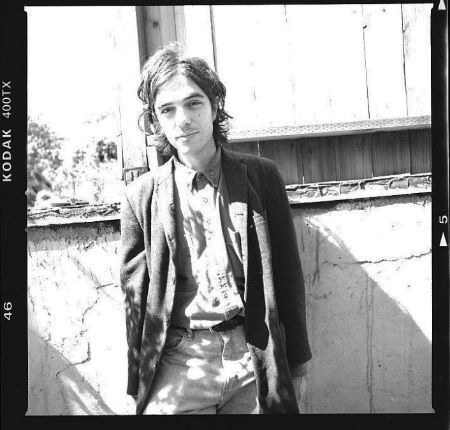 Krantz's ambition is what separates him from the rest as he even wrote, produced, and directed the hit film, 'Babysitter.' Moreover, he also created a web series on YouTube named 'Neurotica' in 2015. The last episode of the web series in February 2018. You would be quite surprised to know that Morgan joined YouTube in 2006, just after a year the video platform launched.

Is Morgan Krantz Married? Or Dating Anyone?

While Morgan Krantz remains quite vocal about his professional endeavours, he prefers to keep a low-profile of his love life. Consequently, there is no clue about whether he is single, dating, or married to anyone. Judging by his Instagram handle, he is single as his posts are mainly alone or with work colleagues. Moreover, he pets a cat which he considers as his best company. 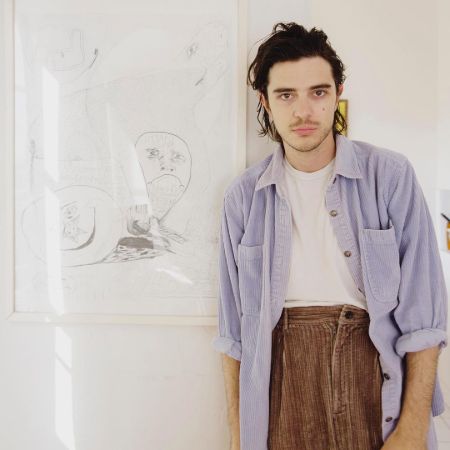 Morgan Krantz calls himself as a male actress. SOURCE: Instagram

Morgan Krantz's sexuality is still confusing as his Instagram bio labels  him as a 'male actress.' Only time will tell whether he will ever date a partner or tie the knot. The Los Angeles born artist loves travelling around new places and exploring several arts. Surprisingly, his mother, Romy Windsor, is also an actress who acted in shows like 'Silk Stalkings' and 'Murder One.'