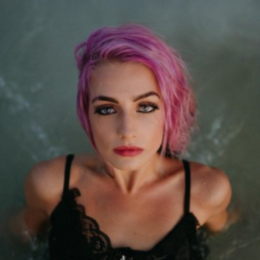 Moriah Plath is an American television personality, model, and reality star who is popular for appearing in Welcome to Plathville with the Plath family. Other than that, Moriah recently released her new track, Missed Myself. 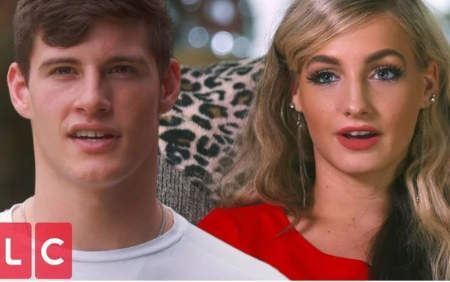 Mora broke up with her ex-boyfriend Max Kallschmidt. SOURCE: TLC

It was on Welcome to Plathville; Moriah and Max sparked romance. Max seemed to get along very well with Moriah's siblings and parents. In addition, Kallschmidt also showed off a promise ring for Moriah, which hinted at his intention to marry her one day.

At the fall of the series, Moriah moved from Georgia to Florida, Max Kallschmidt's hometown. Eagle-eyed fans assumed that Moriah and her boyfriend were trying to live together. Sadly, the pair soon hit a rough patch and immediately ended the affair.

Max Kallschmidt had been a significant cast of Welcome to Plathville, which prompted him to create a YouTube channel. Max posted a video a month ago in which he addressed the mental health journey he experienced. 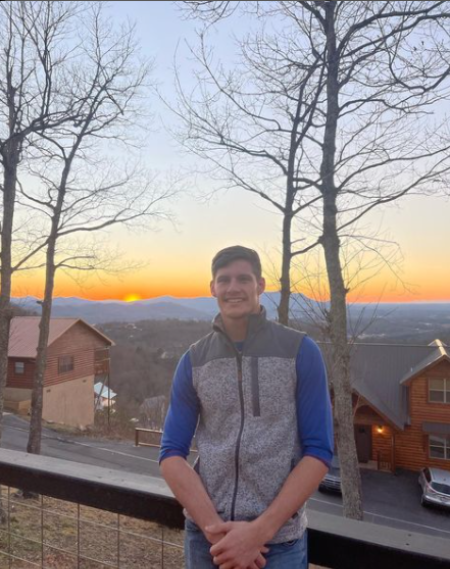 Max also updated his fans regarding his relationship status. Kallschmidt opted out of starring in the 4th season of Welcome to Plathville but used the platform to tell his side of the story. At present, Max Kallschmidt serves as an entrepreneur.

Moriah Plath has summoned an estimated net worth of $1 million as of 2022. She bagged big chunks from modeling and appearing in reality shows. Before starring in Welcome to Plathville in 2019, Moriah performed in the 2018 show You Should Be There. 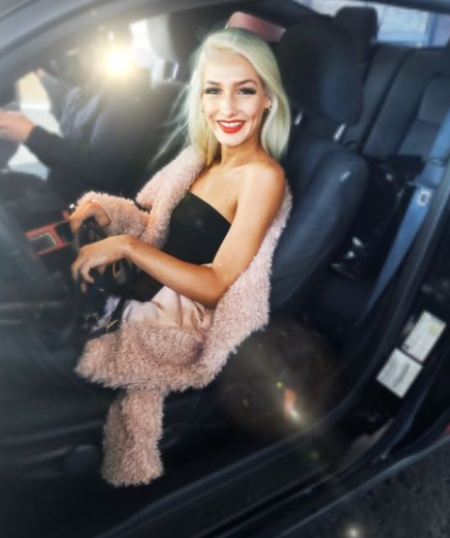 Moriah currently lives with their brother Micah Plath. Not to mention, both went missing after they quit the show Welcome to Plathville season three. Also, the Plath siblings were thrown out of the house for their bad influence on other siblings.