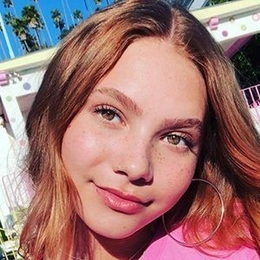 Nadia Turner is a talent powerhouse. At the young age of sixteen, Turner has already proved herself to be a great dancer, model, and actress.

Talking about Nadia's family, she is the oldest among four siblings. She has a younger sister named Ruby Rose Turner and younger brothers named Alfie Turner and Alec Turner. 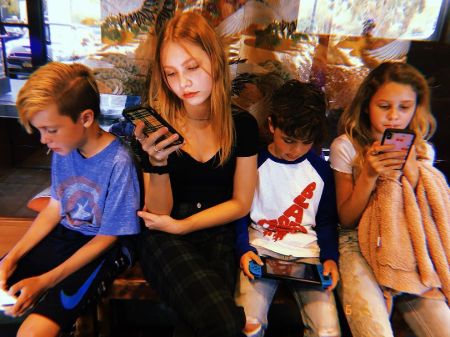 All of the siblings are available on Instagram and are internet celebrities. Since Alec and Alfie are very young, hence their Instagram is run by other people. Nadia manages Alec's Instagram, whereas Alfie's is by their parents.

Who is Nadia Turner's Boyfriend?

Nadia is dating actor Aidan Merwarth from 2019. The pair is very open about their relationship and regularly shares pictures of one another on their Instagram account. 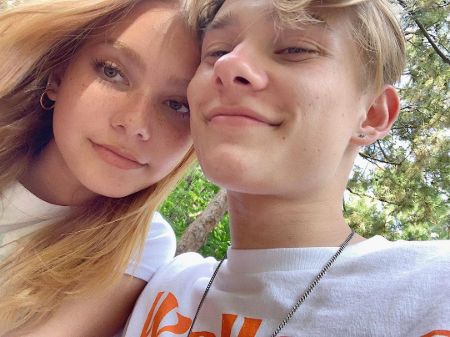 Previously the redhead was romantically linked to singer Johnny Orlando after she appeared in the music video of his song Sleep. The couple never commented on the rumors, and the speculations fade away after a while. However, it is believed that Nadia and Orlando are very close friends.

Nadia Turner is a Child Model, Actor, Dancer, and A Social Media Star

Nadia's career started when she worked as a child model for big companies such as Target, Sketchers, and Staples. She even featured in a commercial for Jordache with Heidi Klum.

Turner is currently more of a Instagram model. She has over a million followers on Instagram, and various brands frequently collaborate with her because of her immense popularity. One of her frequent partners is Nike. 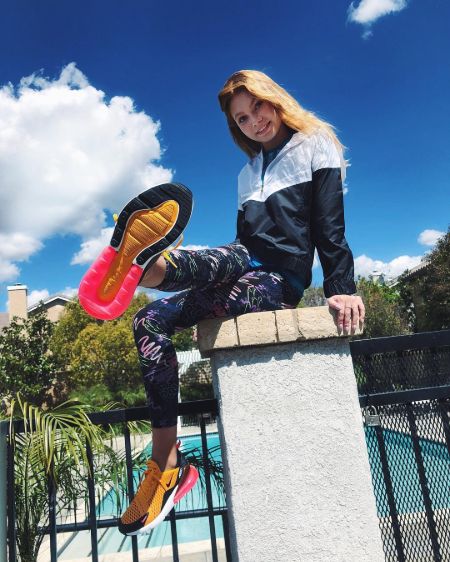 The Hazel-eyed beauty is also a talented dancer who is trained in a variety of dance disciplines, from jazz to ballet to hip hop. She shows off her dancing skills on Tik Tok, where she has garnered over 1.5 million fans.

Nadia, in recent years, has focused on acting as well. Since 2018 she has been part of the TV series Total Eclipse. In the show, she plays the character of Jenna and shares the screen with Mackenzie Ziegler, Lauren Orlando, and Emily Skinner.

As mentioned above, the 16-year-old is a multi-talented artist who has shown her skills in dancing, modeling, and acting. Her Net Worth as of 2020 is $2 million.