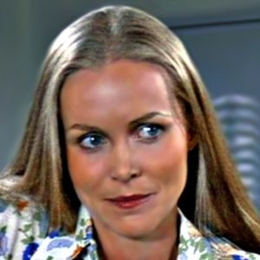 Nancy Conrad is a former actress who is known for her work in "A Man called Sloane" and "Sudden Death." She however is best known as the daughter of actor Robert Conrad.

Nancy Conrad, though, is a celebrity kid and a former actress; however, she is not much in the spotlight. The reason for that is her lack of involvement in any scandals. Furthermore, she is able to keep a low profile because of her lack of presence in social media.

Because of Nancy's private nature, many details of her personal life is not disclosed in public. Nonetheless, there are a few aspects that are well known to the fans. 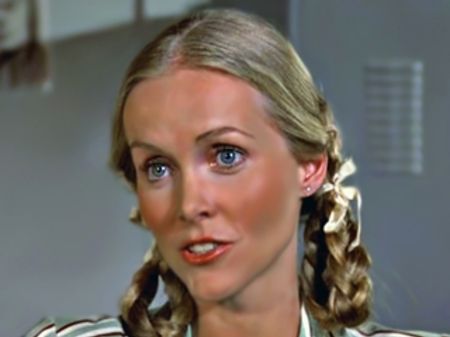 Nancy is happily married to Norton Flynn, who is involved in a catering business. Because of their private nature, the date and venue of the wedding are not known. However, it is clear they were married before 1988.

Flynn and Nancy worked as caterers in the show "Jesse Hawkes,"  which released in 1989. The show featured most of Nancy's family members in various roles.

Nancy Conrad was born to Robert Conrad and his first wife, Joan Kenlay. She is the middle child of their five kids.

Though Robert was a celebrity, he and his wife raised all their offsprings with strict discipline. They wanted their kids to be honest, hardworking, and moral people. Furthermore, the veteran actor did not differentiate his kids based on gender. Thus he encouraged his boys to learn iron and sew and girls to join a gym. 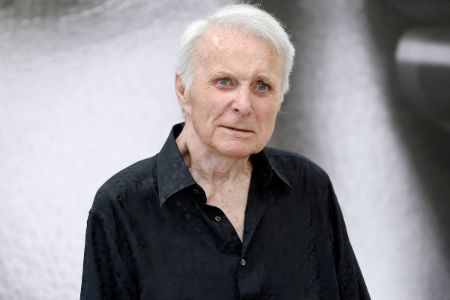 Though Nancy had a strict upbringing when she decided to join showbiz, her father supported her wholeheartedly. In fact, he even featured her in many of his movies.

The father-daughter duo has worked together in few projects, including "Sudden death" and "Black Sheep Squadron."

Nancy, in an interview, talked about her experience of working with her dad. She stated :

“Dad is a hard worker. If people drag their feet, he gets impatient. He starts ranting and raving. It takes a while to patiently take him aside and show him why things might not be going well.”

Sadly, Nancy now will never have to chance to work again with her dad. The veteran actor Robert Conrad died on February 8, 2020, at the age of 84. The reason of his death is reported to be heart failure. The funeral will take place on March 1, 2020, which would have been his 85th birthday. 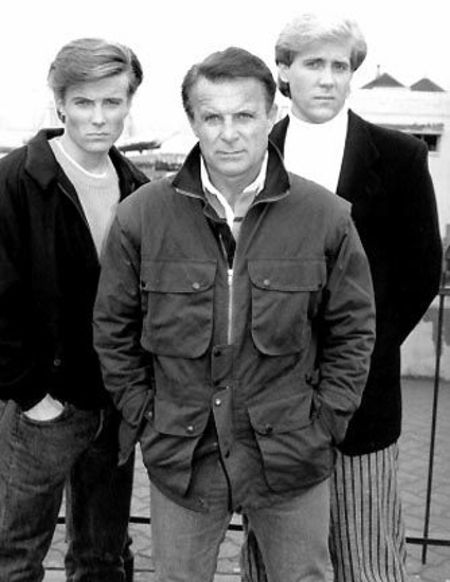 Since Nancy's father and mother separated on amicable terms, she has a smooth relationship with her step-mother and half-siblings. They are a close-knit family.

Nancy is a former actress who was active in the 1970s. She is best known for her work in the movies "Sudden Death" and TV shows "Black Sheep Squadron." Besides this, she is also involved in her husband's catering business. From all these sources, she is able to accumulate a total net worth of $300,000. 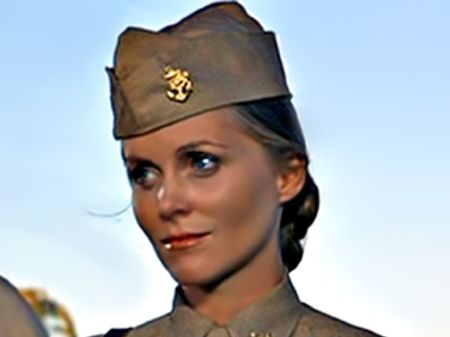 Nancy's father, Robert Conrad was an actor, producer, singer, and stuntman. He is best known for his role as James T. West in the show "The Wild Wild West." His total net worth is estimated to be $10 million.

Norton Flynn is the husband of Nancy Conrad, who is a daughter of actor Robert Conrad.