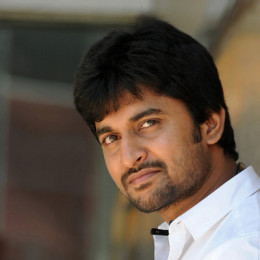 Full name of Nani is Luís Carlos Almeida da Cunha or also known as Luis Nani. Nani was the name his sister used to call him since he was very young and thus is known to the world as. He is a Portuguese professional football player currently playing for the Sporting CP, on loan from English club Manchester United and also in the Portugal national football team as a winger wearing jersey number 77. He had satrted his professional career from Sporting Club in 2005.

He is currently in relationship. He has never been married nor has any children. There is no record of his past affairs with any of the woman nor has been pulled in such rumors. He does not like to talk about his personal matters to public. He loves his privacy and keeps his personal life out of professional. He is rumored during the transfer season on his transfer.