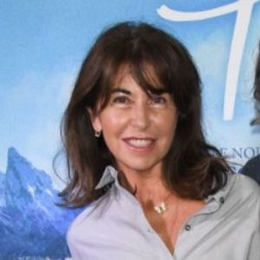 Narjiss Slaoui-Falcoz is best known for being the wife of French actor Francois Cluzet. Francois is a Cesar Award-winning star who gained huge popularity after his role as Philippe in the international hit film, The Intouchables (2011).

Narjiss Slaoui-Falcoz is a blissfully married woman who walked down the aisle with her boyfriend turned husband, Francois Cluzet, on July 5, 2011. She first met Francois in 2010 in Cannes at a hotel bar. At the time, Narjiss was the communications director of the prestigious Le Carlton Palace. 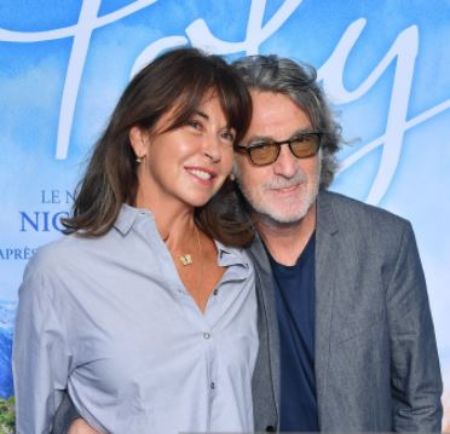 The actor quickly fell in love with Narjiss while admiring her, beauty, intelligence, and taste for life. Between them, it's safe to say it was love at first sight. Narjiss was even ready to give up her career to devote herself to her man and live with him in Paris. The couple, in an interview, stated of never leaving one another.

Narjiss and her man, as of now, relishes a happy married life without any rumors of extra-marital affairs or separation. Despite not having a biological child, Narjiss treats Francois's kids as her own.

What's the Net Worth of Narjiss Slaoui-Falcoz?

Narjiss Slaoui-Falcoz came to the limelight only after marrying her actor spouse. Coming to her net worth, it is estimated at $800 thousand. Most of her fortune came through a decade of work as a communication specialist.

Check out the video of Narjiss Slaoui-Falcoz.

Meanwhile, Francois Cluzet, the father of four kids, made his stage debut in 1976. Since his debut, Cluzet worked in many movies, including Little White Lies, Quantum of Love, and One Wild Moment. His starred movie Intouchables became a huge box office success with more than 19 million spectators. And, Cluzet has summoned a net worth of $215 million. 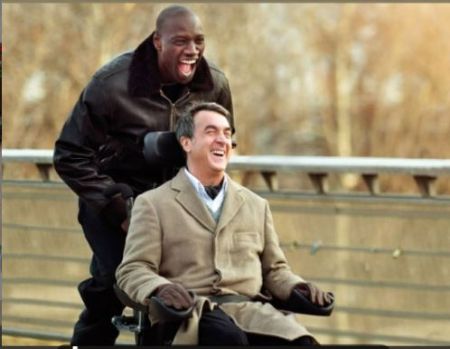 Francois Cluzet starred in the film The Intouchables. SOURCE: Instagram(memistoteles)

For more biographies of celebrities, stay tuned to Married Wiki.