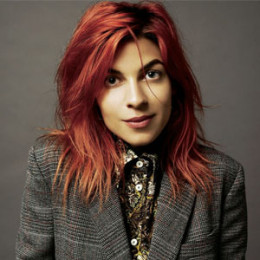 Actress and musician, Natalia Tena is the daughter of Jesus Tena, a carpenter and MariaTena, a secretary. Natalia moved to Australia to study philosophy and psychology after rejections from drama schools in England.

In 2007, she appeared in the film adaptation of 'Harry Potter and the Order of the Phoenix' playing the character Nymphadora Tonks. In 2015, Natalia starred as the lead, Jennifer Preston, in the British mini-series Residue. In 2011, she played a lead role in the Scottish Film called 'You Instead'.