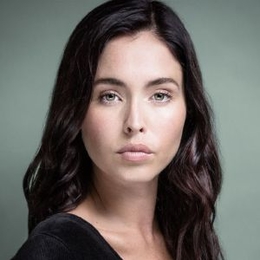 Estonian-Canadian actress Natalie Krill started working in the entertainment industry from 2005 but gained limelight only in 2016 when she starred in the romantic movie "Below Her Mouth". 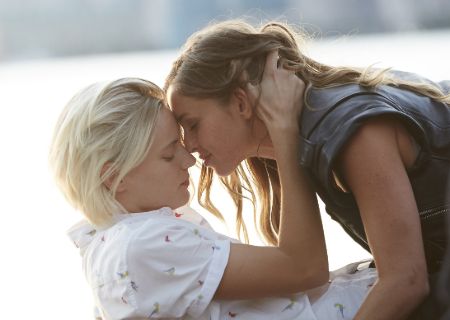 Natalie Krill played a lesbian character in the movie "Below Her Mouth."  SOURCE: The Coast Halifax

Well, it seems like fans will never know the answer to that question as the Canadian born does not believe in labels. In an interview with the website Afterellen back in September 2016, the 'Below Her Mouth' star stated that she is open to every type of relationship but she does not like to label herself. In the same interview, she also made it clear that she respects the wishes of people who feel the need to identify and label themselves as something.

Natalie might not like to discuss her sexuality but she is very open about her relationship status. For a long time, she has been posting pictures of her then-boyfriend turned husband Daniel Kannimae on her social media accounts. To be precise she initially revealed through her Instagram on 16th August 2016.

Furthermore, when the actress tied the knot with her long time beau back on July 20, 2019, she shared the happy news to her fans by posting pictures of her Estonian Forest wedding. 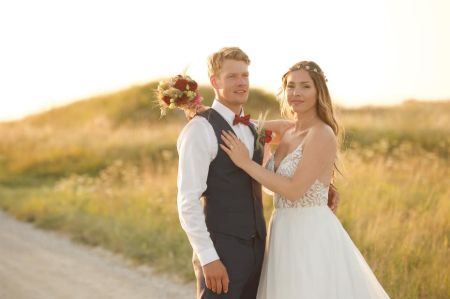 For the big day, the groom selected a blue suit with a white shirt. On the other hand, his bride chose a white A-line dress with spaghetti straps. Furthermore, she enhanced her looks by leaving her hair open and wearing a flower crown.

Since the pair have Estonian roots, thus they performed the Estonian tradition of planting a tree together. Since Krill is also Canadian, therefore she chose a maple tree for the occasion. 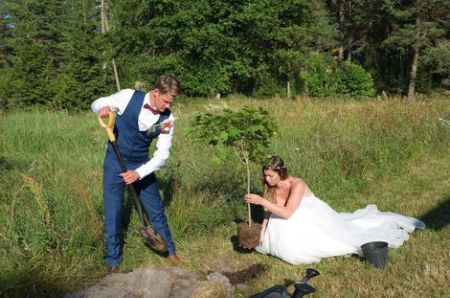 The mesmerizing part about Krill is she has not changed her habit even after the nuptials. She still regularly shows affection for her husband on her social media.

Accumulated A Nice Fortune Over Time from Movies and TV Shows

Natalie debuted in the showbiz in 2005 with the TV Movie "Twitches." Since then she has worked on over forty projects and has collected a net worth of $600,000. 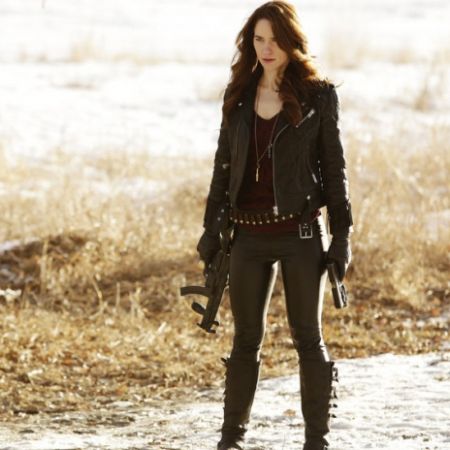 Some of Krill's most recognized work from her filmography includes "M.V.P," "The Listener," "Wynonna Earp," and "The Next Step." However, it is not wrong to say she achieved a new height of sucess when she played the character of Jasmine in the movie "Below Her Mouth." The film, which was written by Stephanie Fabrizi and featured actors such as Sebastian Pigott and Mayko Nguyen, gained a lot of attention for its content and all-female production crew.

Daniel Kannimae is a engineer from Estonia. He and actress Natalie Krill after dating for several years tied the knot in 2019 in Estonia.