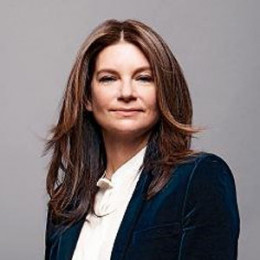 A fashion entrepreneur, a former journalist, and founder of the designer fashion portal Net-a-Porter, Natalie Massenet is currently single. She was previously married to a French hedge fund manager, Arnaud Massenet. Natalie is a daughter of a British model with Chanel and movie named Sophia Loren, Barbara Jones, and American journalist as well as film publicist Bob L. Rooney. Massenet began her career as a fashion journalist at Women's Wear Daily (WWD) in 1993.

She was previously married to a French hedge fund manager, Arnaud Massenet .The couple had two children together.

She is a first child of this couple .