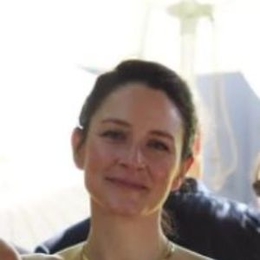 Natalie Radmall-Quirke is a TV series actress who impressed the audience with her role of Sunny in Hulu's Conversation With A Friend. She also acted in the projects like Glow & Darkness and The Passing.

Who is Natalie Radmall-Quirke Dating?

Natalie Radmall-Quirke has not yet introduced any men as her partner or boyfriend as the lady is possibly single. Over 500 followers on Instagram, none had the slightest bit of clue about her romantic affairs. 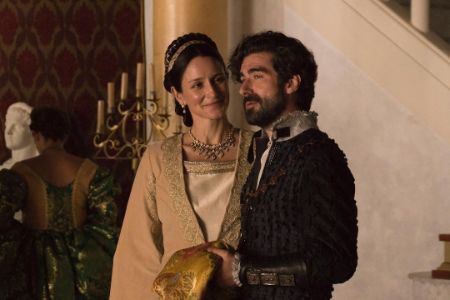 Additionally, Natalie, a regular uploader on Instagram, is still not giving them any updates about her love life. Meanwhile, she prefers spending quality time with friends and family.

The actress loves being on tour and had the privilege to tour with ETT in the past. Most of the time, Natalie is busy performing in theatres and shows. And thanks to her hard work, she stands in this position where everyone knows who Natalie is.

When she graduated, Natalie Radmall-Quirke first started a theatre company with friends, did her first professional shows in Dublin, and got a chance at The London Academy of Music and Dramatic Arts.

Watch the video of Natalie Radmall-Quirke on her work 'The Winter's Tale.'

People critically acclaim Ms. Quirke for appearing as Sunny in Hulu's show 'Conversation with Friend.' The series is based on Salley Rooney's novel and is the second adaptation of a novel after Normal People in 2020.

The project, which premiered on May 15, 2022, is about Bobbi and Frances, who makes surprising friendships with the couple Nick and Melissa. Currently, she is filming the character of Pica in Jose Luis Moreno's upcoming series Glow and Darkness opposite Jane Seymour and Denise Richards.

Natalie's other acting credits include Thea Tadley in the BBC's Casualty and Hermione in the Winter Tale. Natalie hasn't officially revealed her networth, but it's estimated to be around $1.5 million. 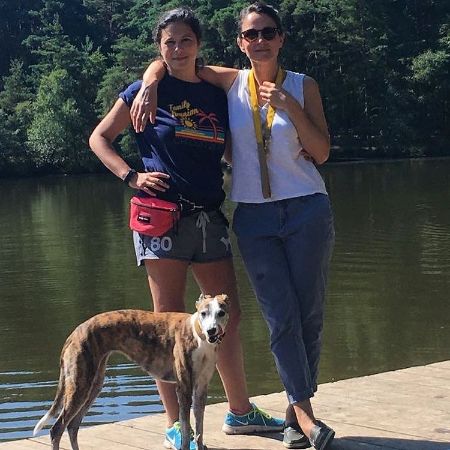