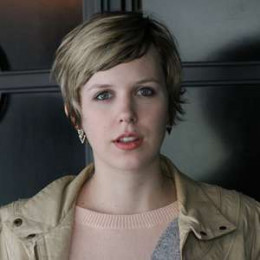 Nataly Dawn is an American musician, songwriter, and a singer. Though she was born in the US, she spent most of her childhood in Europe. She completed her high school studies from schools in France and Belgium. After returning to the US, Nataly graduated with a degree in Art and French literature from the Stanford University. She started her music career while she was at Stanford University after meeting Jack Conte and forming Pomplamoose with him.

Nataly Dawn earned recognition on the social media after she started releasing cover songs on YouTube in around 2010. Her covers of Lady Gaga's Telephone and Beyonce's Put a Ring on It became the big hits which were released as the duo from Pomplamoose. Dawn released first iTunes solo in 2009 consisting of 12 songs. Later she released another solo album in 2011 and then signed up for Nonesuch Recording label as a solo artist. Nataly was previously engaged to her partner in Pomplamoose but got separated later.