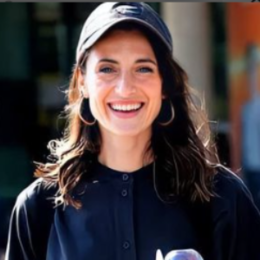 Natasha O'Keeffe is a British television and film actress best known for her role of Lizzie in the globally popular series Peaky Blinders, Wheel of Time. She starred in Filkty and Misfits in the early 2000s. Natasha learned acting while studying at the Royal Welsh College of Music and Drama.

Who is Natasha O'Keeffe's Partner? Know About Her Married Life

Natasha O'Keeffe is a married woman. She married her long-term partner Dylan Edwards. Both of them have a common interest in drama and music, which might be the reason behind their strong relationship. In addition, It seems like O'Keeffee met her husband Dylan at the Royal Welsh College. 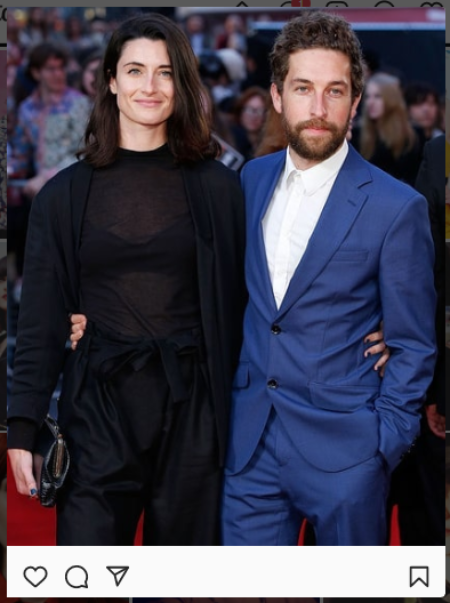 O'Keeffe took her relationship with Dyland Edward to the next level. Today, Natasha is blessed with two beautiful children with her husband, Dylan. The Peaky Blinders cast is pretty protective of her family; she rarely posts any pictures of her kids on social media.

Natasha O'Keeffe possesses an estimated net worth of $4 million as 2022.  has added more than twenty credits to her name as an actress in television shows and movies. Previously, she starred in the British TV series Sherlock and C.B. Strike. 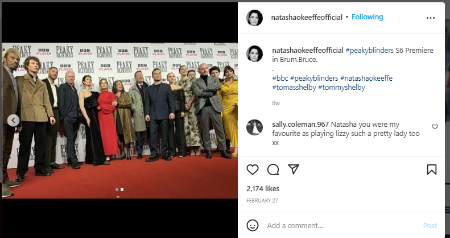 Natasha lately portrayed Lizzie in the globally popular series Peaky Blinders. At the time, O'Keeffe was a baby-faced 25-year-old girl when she did her first scene with Cillian Murphy. Now, people identify her as Lizzie Shelby.

Check out the clip of Natasha O'Keeffe speaking in an interview!

O'Keeffee played Lizzie Shelby, the second wife to Tommy Shelby (Cillian Murphy), in the series Peaky Blinders. The first two episodes of season six teased the final installment that would be troublesome for the whole Shelby family.

Dylan Edwards and Natasha O'Keeffee are happily married for over ten years. They married in 2010 and still going strong.