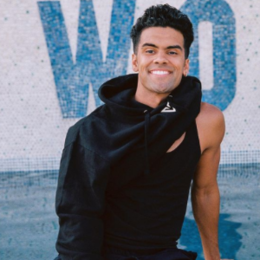 Nate Wyatt is an aspiring musician and actor who rose to fame for his video creations on TikTok. Wyatt has earned more than 4.4 million fans through the platform. Other than that, the 23-year-old won the hearts of many for starring in the Brat series Turnt.

Who Is Nate Wyatt's Girlfriend?

Nate Wyatt is currently single. Despite being the lady's man, he prefers to more focus on his career at the moment rather than involving in relationships. Post his split from Cancino, Nate is optionally spotted with other women. 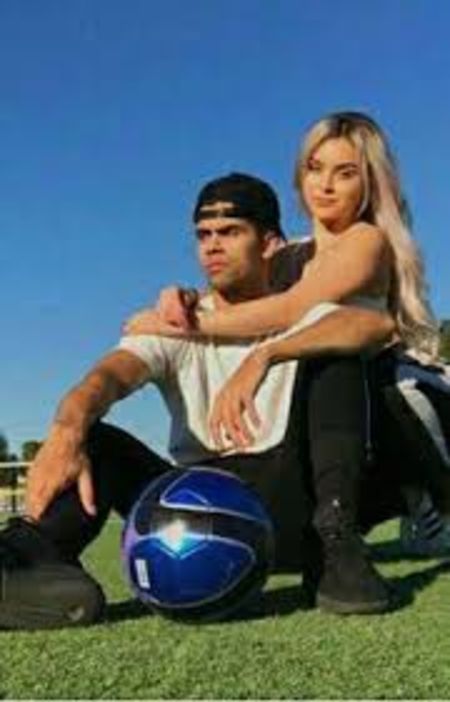 Wyatt previously dated a YouTube star Aidette Cancino in early 2018. She is the beauty guru and vlogger who earned millions of subscribers from the YouTube channel AidetteLovesBeautyXo. Unfortunately, the pair called it quits in 2019. According to Aidette, Nate had always been a good person, he's never done bad for her, yet their relationship could not last long due to irreconcilable differences.

How Much Is TikTok star Nate Wyatt's Net Worth?

Before fame, he emerged into the internet world with Vine. When the vine was discontinued he had more than 100,000 followers on the network. Later on, Nate decided to upload short-form covers of songs to his Instagram account.

He posted daily life updates in the news feed. Walking into TikTok, Nate performed in songs by Jason Derulo, Drake, and Lil Wayne, and others for videos. Nate uploaded his first TikTok video in March 2018. He presents lip-sync and dance moves which were eyes captivating. 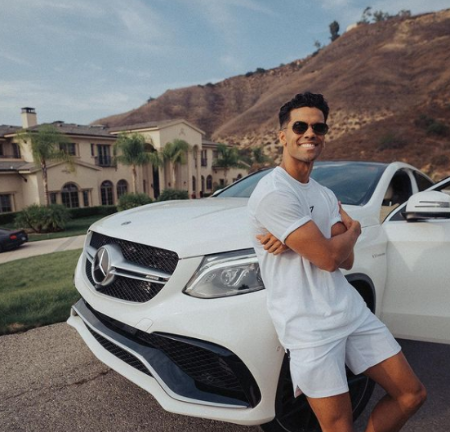 In 2019, Wyatt joined the TikTok group, The Hype House. He collaborated with other TikTok personalities as well which boosted his number of followers. At present, he has over 3.5 million followers with 117.7 million likes.

Followed by his reputation as a TikTok star, Nate explored his career as an actor. For instance, he starred in the Brat TV series Turnt portraying the character of Scott. He appeared in 38 episodes out of 39.

Nate earns a monthly income ranging from $638 to $10.2k that makes $7.7k to $122.5k yearly from YouTube according to SocialBlade. His YouTube videos are about Q&A sessions, daily life clips, lifestyle, and fashion content.