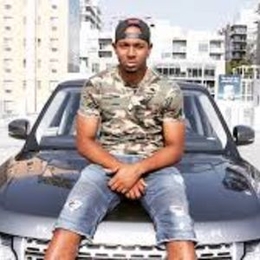 Nathan Boucaud, also known as Nateslife, is a YouTuber who gained massive popularity for his NatesLife channel content. Apart from that, people love and support him for uploading Omegle and Chatroulette videos, as well as pranks.

Who is Nateslife Dating at present?

Boucaud is currently engaged to Michaela Mendez, a registered nurse, and rising internet celebrity. They have been kindling romance for over eight months now. The Nathan-Michaela duo is deeply in love with each other but currently, they have taken a break from social media like Instagram and Twitter. 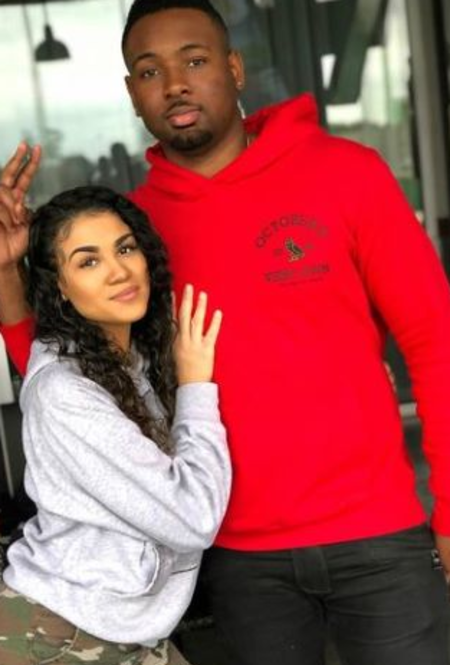 At the moment, neither of the parties can be seen sharing posts and strolling around the city together. Nathan proposed his sweetheart, Michaela, at his home on June 19, 2019.

Prior to taking the relationship to the next level, the love birds dated for two years. During that time, he filmed the whole proposal and uploaded it on his self-titled channel. The duo is waiting for the right time to walk down the aisle.

Nathan and Michaela are eager to become parents and often share videos related to pregnancy. For the very reason, it would not be surprising if there is good news coming soon.

Net Worth Collection of Nateslife 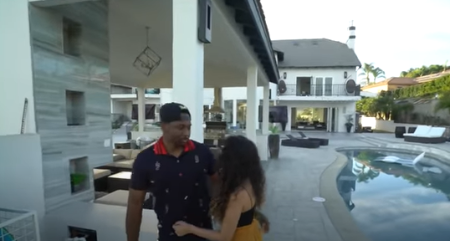 Nathan Boucaud is fond of exotic and luxury cars. He's collected a number of deluxe cars like BMW, AKAMA lifestyle. Not only that, he even shares a mega-mansion with fiancee Mendez.

Nathan once featured in one of Sheem Kluaf's music videos titled Something. The video was later published on Nathan's YouTube channel and it accumulated over 100,000 views.

Nathan and Ashley's love affair was short-lived, they ended up separating late 2017. Boucaud is pretty close to the Instagram models including Yasmine Lopez, Nicole.

Nateslife aka  Nathan Boucaud was born on March 1, 1995, in the United States under the sun sign Pisces. As a child, Nathan moved to Trinidad and Tobago where he spent most of his childhood. And as a grown-up man, he traveled to the United Kingdom and different parts of the world to make vlogs. The internet phenomenon never talks about his academic qualification and family background. But it's true, he is fond of stylish shoes and boots and loves shopping as well.