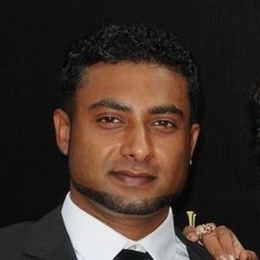 How did Navid Ali get so lucky to share a married life to none other than the beautiful actress Mishael Morgan from The Young and the Restless?

By the grace of God, Navid Ali, the husband of Canadian actress Mishael Morgan who is prominent for portraying Hilary Curtis in The Young and the Restless, is going all fine. After all why wouldn't they? The couple has been together for more than six years since they tied the knot on 27th May 2012.

Mr. Ali is a regular guy. Unlike his wife, a popular tv actress, he is less known to the public. So, how did Ali meet the curly-haired beauty? As an actress, Navid's wife chooses to keep her personal life extremely lowkey and speak about it in the pubic which is why not much information of their dating life is revealed yet. 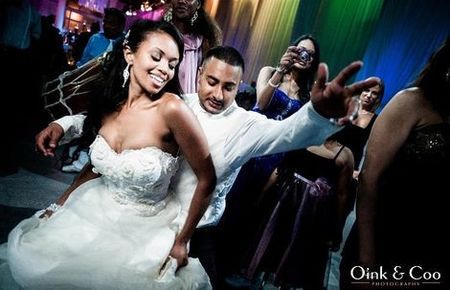 Other than that, Mishael regularly shares pictures of her family on Instagram. And, Navid Ali and Mishael Morgan, who is ethnical of Trinidadian origin, got hitched in May 2012 making sure to keep their wedding as lowkey as possible in the presence of their nearest and dearest once only.

On their wedding, Navid rocked a white shirt followed by black pants and tuxedo whilst his bride looked flawless in an off-shoulder bridal gown paired with earrings.

Blessed With A Son & A Daughter

Not long after the wedding, the couple's son, Niam Morgan was born on 9th August 2012. Matter of fact, Mishael's co-star and real-life bestie, Christel Khalil surprised the couple with a baby shower party. Their second child, likewise, a daughter named Naliyah Ali came into the world, on November 2018. Both of their kids are baptized. 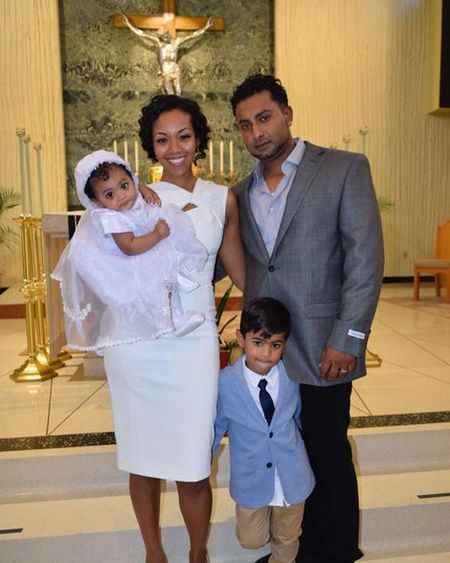 Mishael is a busy actress, of course, but the duo has well-managed everything on how to take care of their children when they are away from their home for work. Both Navid and Mishael take alternative roles and chooses to be in the presence of their kids when one of them happens to be at work.

The couple is based both in Toronto and Los Angeles. 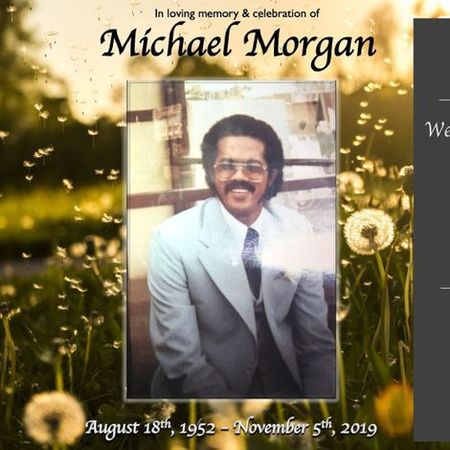 Navid gave his full support to his wife to comfort Mishael on the tragic hardship of their life. Besides, he also has two sisters in law named Monique Morgan and Maggris Morgan.

Net Worth Of Navid Ali

Navid's professional life might be a mystery but there's no doubt that his wife, an established actress doesn't make a hefty of earning from her Hollywood career.

Other than The Young and the Restless, Mishael also contributed several other tv films and projects such as Backpackers, Beauty and the Beast, The Listener, The Best Years, Family Biz, Republic of Doyle, and Supernatural since she debuted as an actress in 2008.

Matter of fact, the couple altogether share a net worth of more than $2 million.

Niam Ali is the first child and the only son of Canadian actress Mishael Morgan and her husband, Navid Ali.

Naliyah Ali is the second child and the only daughter of actress Mishael Morgan and husband Navid Ali.