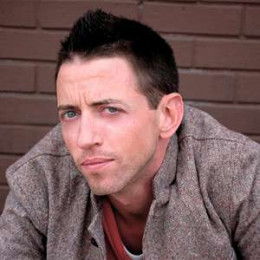 Neal Brennan is a writer as well as stand-up comedian,performer, producer, and director. He is well known for co -writing and co-creating the Comedy Central series “Chappelle’s Show” with Dave Chappelle. He spent his childhood with his nine siblings. Neal attended the New York University. He worked as a writer for the dating show “Singled Out” which was hosted by Chris Hardwick and Jenny McCarthy.

Neal Brennan and Dave Chappelle debuted for the first time on the screenplay movie " Half Baked" in 1997. He also directed season one of  “Inside Army Schumer”. Neal likes to stay away from the limelight when it comes to his personal life. His current relationship status and previous relationship status is not yet confirmed. There isn’t any controversy or even rumor that surrounds him so far.