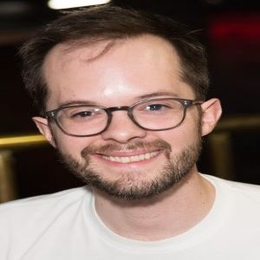 Canadian actor Neil Grayston became a household name in the USA because of the show "Eureka.". He is also well known for "Godiva's," "Smallville," and "Daredevil."

Neil Grayston is A Married Man

The "iZombie" actor Neil Grayston tied the knot with his long-time girlfriend, Alicia Grayston, on March 2013. It was an intimate affair that was attended by close friends and family. The ceremony itself was very casual, and the groom and bride were in fancy attire. 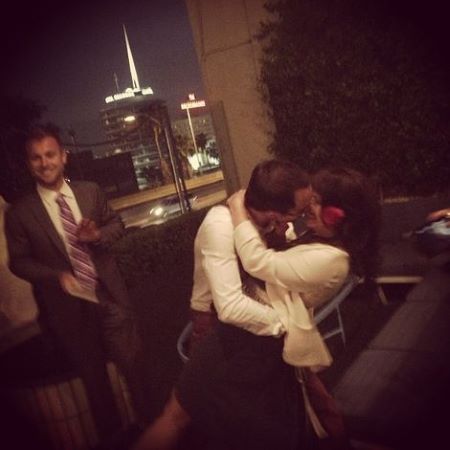 Neil and his wife married in an intimate ceremony. SOURCE: Jordan Danger Instagram(@jordandanger)

A year after, on April 19, 2014, Neil again exchanged vows with his life partner in a lavish ceremony. This time, the bride wore a strapless fitted white gown, whereas the groom donned a black tuxedo with a matching black bowtie.

The wedding was a starstudded event as his co-stars from the show "Eureka" join the festivities.  Some of the celebrities that were in attendance are Jordan Hinson, Colin Ferguson, Joe Morton, Niall Matter, and Joe Morton. 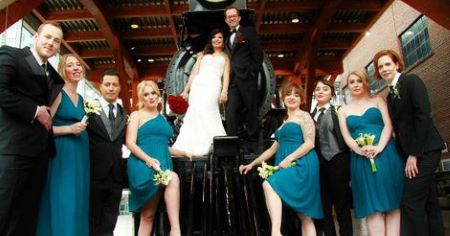 Neil and his wife renewed their vows after a year of the wedding. SOURCE: Neil Grayston Instagram(@Neil Grayston)

Grayston and his wife are together for seventeen years, but the love between them is still as fresh as ever. The couple is not involved in any rumors of cheating or infidelity.

It looks like for Neil and his spouse, the love between them is more than enough. Though they are together for a long time, they are yet to be parents.

Alicia Grayston is a Sales Associate for John Fluevog Shoes that is based in Vancouver, Canada. She is a graduate of Simon Fraser University with a degree in Psychology. She is a philanthropist with volunteer experience in Burn's Bog Conservation Society, Northcrest Care Centre and Surrey Arts Centre.

Grayston Loves to Connect With His Fans

Neil Grayston is active on various social media such as Twitter, Facebook, and Instagram. He is one of the few stars who do not use his social media for only work-related stuff.

In fact, on his Instagram, he shares personal pictures, including photos with his life partner. Similarly, the 38-year-old actor uses Twitter to share personal thoughts and opinions on various topics.

The Leo Award-winning actor holds an overall net worth of $800 thousand. The actor is part of Hollywood for over eighteen years. 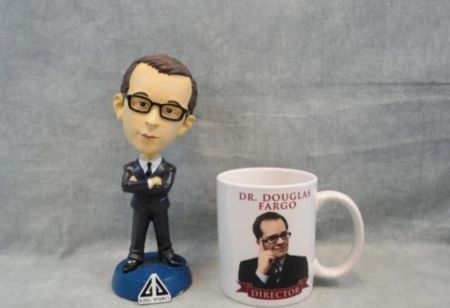 Neil gained recognition from the show Eureka.  SOURCE: Worth Point

In this long time, the 1.73 m tall actor was part of well-known shows such as "Smallville," "Godiva's," and "Supernatural." However, he gained much popularity when he played the character of Douglas Fargo in the Tv-series "Eureka." He was in the show for the whole five seasons. 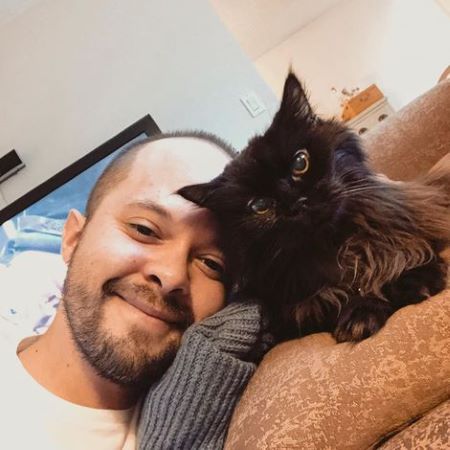 Alicia Grayston and the actor Neil Grayston are together for over seventeen years. The love between them is deeper than ever.