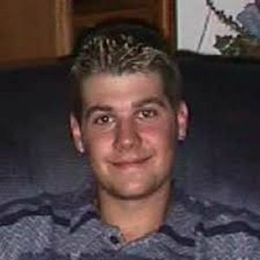 Neil Jason Wharton is an American singer and musician, the lead vocalist of 'Rock-N-Roll Junkies'. He is prominently known as the only son of Vince Neil, a lead singer of the heavy metal band, Motley Crue.

Is Neil Jason Wharton Married? Who is his wife?

Vince Neil's son Neil Jason Wharton has already shared the wedding vows with his wife, Jennifer Bonet. However, there is no such information regarding the date of marriage. Also, the details about how & when the couple met are behind the curtains. 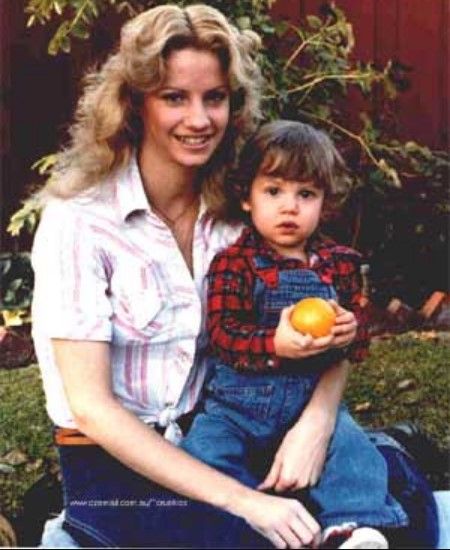 The lovebirds welcomed a daughter named Trace Vincent Neil on October 14, 2011. Despite being a son of the Motley Crue star, he prefers to maintain a low-key life. Besides, Wharton is not active on any of the social media platforms like Twitter, Instagram, and Facebook. Most probably, he doesn't want to create a mess being active publicly. It has been reported that Jason, along with his wife and daughter, is enjoying a delightful life. Therefore, there is no sign that the two will split up.

The Motley Crue frontman and Wharton's mother, Tami Jones, were in the same school. Believe it or not, the former couple had an exciting story of their teenage days. Back then, the lead singer was just 17 years old, and also, Tami must've been between 15 and 17. At the time, Vince used to skate. Jason reported that his father once fell at the pipeline in Glendora and broke his leg. 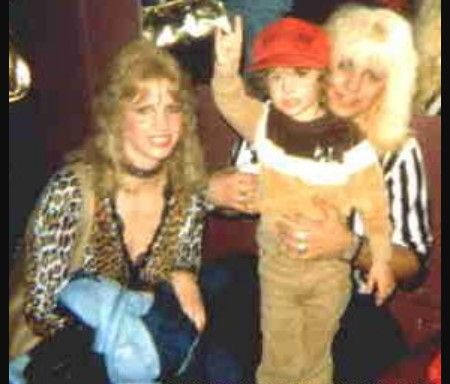 The 3-year-old Neil Jason Wharton along with his parents.
SOURCE: Ozmail

Likewise, Jones felt terrible for him and came out to help him, and this is how their love story started after the frontman grinned at her and caught her attention. After then, the two started dating for some time and gave birth to Jason Wharton, on October 3, 1978. Unfortunately, the musician stranded from his baby mama and also, his son Jason. Three years later, the superstar singer tied the knots with Beth Lynn.

Tami's son chose to walk on his father's footsteps in the music industry. As a matter of fact, he formed a band named Rock N Roll, in which Jason is a lead singer like his rockstar father. Likewise, he started playing at local venues and shows. Furthermore, the rockstar's son alongside his band member, Steven, drummer Patrick and Metty Vincent successfully performed in several local and international shows. 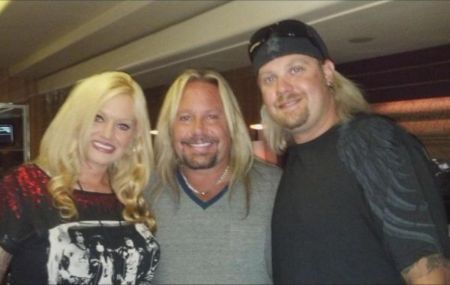 Apart from his musical career, the father of one is a part of Skylar Neil Memorial Foundation, created in the remembrance of his late stepsister, Skylar Wharton. Sadly, Skylar passed away of cancer at the age of four.

The 41-year-old singer has not revealed his incomes and net worth to the public. However, Neil Jason, as the only son of superstar singer Vince Neil, who holds the net worth of $50 million as of 2020, is surely living a luxurious life as a part of Vince's will. Although Jason didn't earn fame and fortune as his father, he must have collected a decent amount performing with his band.

Stay in touch with marriedwiki.com for more new Gossips, Timelines, and the latest Scandals.

Jennifer Bonet is the wife of the lead singer of the band named Rock-n-Roll Junkie, Neil Jason Wharton. Together with him, she bore an adorable daughter.

Trace Vincent Neil is the one and only child of Neil Jason Wharton along with his wife Jennifer Bonet. She is eight years old as of now.