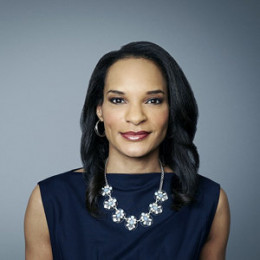 Nia-Malika Henderson is a well-known journalist. She is a Senior Political Reporter for CNN. She has served as a reporter at the Washington Post. She covered the 2012 Presidential Campaign as the national political reporter at White House.

Henderson was born on July 7, 1974, in the United States of America. She is an American by nationality.

Henderson covered the White House, the 2012 presidential campaign, the 2010 mid-term elections and anchored The Post's Election 2012 blog. She also covered the first two years of the Obama administration for Politico.

Besides, Henderson also worked at The Baltimore Sun. She covered city government in Annapolis during the time.

An American journalist, Nia-Malika Henderson is unmarried. She has also been rumored to be dating Jeff Henderson. She is active on Twitter but has not disclosed any personal information.

The Senior Political Reporter earns $1 million annually. She has the net worth of $5 million.