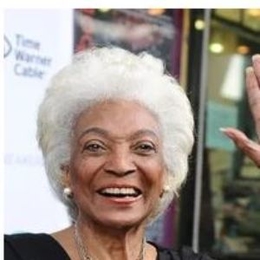 Nichelle Nichols is one of the finest actresses in Hollywood who worked as a singer and model. She is best known for her portrayal of Lieutenant Uhura on Star Trek. Her son Kyle Johnson is the notable actor for the 1969 drama The Learning Tree.

How is the Marital Status of Nichelle Nichols?

Nichelle Nichols married twice in her life. Nichelle got hitched for the first time in 1951 to her first husband Foster Johnson in a low-key ceremony. But within the same year, Nichelle and Foster divorced. The former duo also welcomed a son named Kyle Johnson on August 14, 1951. 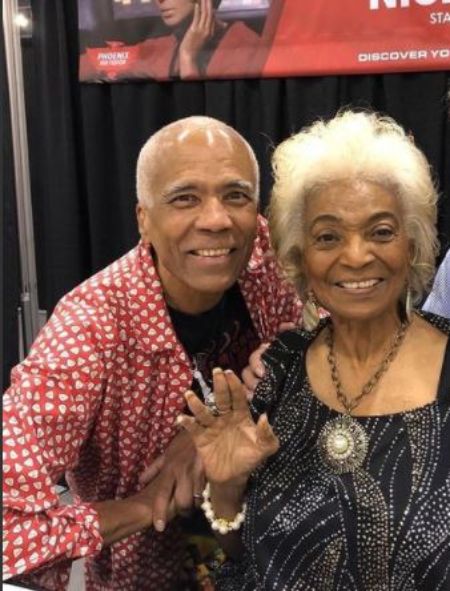 Furthermore, Nichols married for the second time to Duke Mondy. Duke and Nichelle walked down the aisle in 1968, but it only lasted for four years. They shared no kids and parted ways in 1972.

Nichelle currently appears to be single and unmarried. Her health condition is not perfect, too, as she had a stroke on June 4, 2015, and began inpatient therapy on June 5, 2015. On May 3, 2018, Nichols suffered from short-term memory loss from dementia.

Nichelle Nichols began her career in 1969 with a stage play musical before she got more than 60 acting credits to her name, including the films 'Are We There Yet?', 'The Young and the Restless' and 'Snow Dogs,' which grossed $115 million at the box office.

Check out the video of Nichelle Nichols on Face to Face with Star.

Not to mention, Nichelle produced the films like Unbelievable!!! and Lady Magdalene. She also had recurring roles on Heroes, Tru Loved, Deadpool and This Bitter Earth. Other than acting and producer, Nichols also used to work as a model in the magazine Playboy.

Likewise, Nichelle also served for NASA and became a crew member of SOFIA in 2015. There, the lady earned up to $50,000 appearing at conventions. She also released albums, 'Down to Earth' and 'Out of This World'. The estimated net worth of Nichelle is $500,000.

Nichelle Nichols in 1983 paid $110,000 for a home in Woodland Hills, California. Kyle sold the property to Baron Construction & Remodeling Co. for nearly $2.2 million. 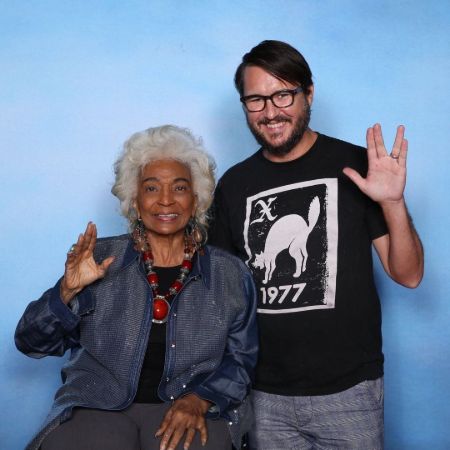 Nichelle got hitched for the first time in 1951 to Foster Johnson in a low-key ceremony. The couple welcomed Kyle Johnson.

actress and singer Nichelle Nichols was married for the second time with her second husband Duke Mondy whom she later divorced in 1972.

Kyle Johnson is the only child and son of actress Nichelle Nichols and her first husband Foster Johnson whom she was married to in 1951.