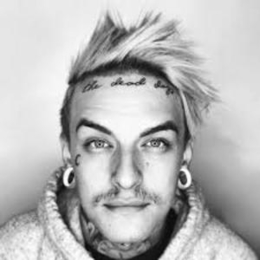 Nicholas Blake Matthews truly lives a life of a rocker from a movie. From being kicked out of a band to joining back to the same old band he left, it's no less than a film. But, what's the musician up to today?

Nick Matthews Is Married To His Wife With A Child

It's true Nicholas Matthews is happily in a matrimony relationship with the special lady he calls his life. So, who is the lucky lady? Nicholas also called Nick is blissfully married to wife Raven Matthews. And, it seems like these two have been together since 2018. However, Nicholas and his wife Raven knew each other way before 2018. 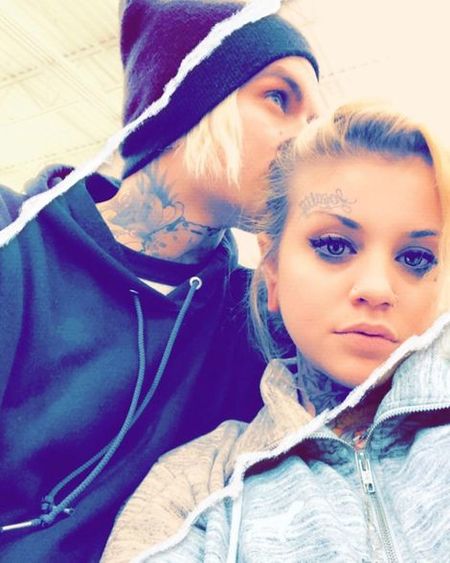 On a post shared on Instagram, Matthews shed light that his partner has been there for him for a long time before they kindled their romance in 2018. On the other hand, the alternative punk rocker hasn't provided pictures from his wedding with Raven. But, he often regards Raven as his wife and girlfriend both which is sort of confusing.

The confusion can be eliminated too, though as Raven uses Nicholas' last name on her social media accounts. Besides, the couple is also blessed with a daughter named Nevaeh Chevelle Matthews, born in July 2019. Nick shared the pregnancy news on 18th November 2018 on Instagram with an ultrasound picture. 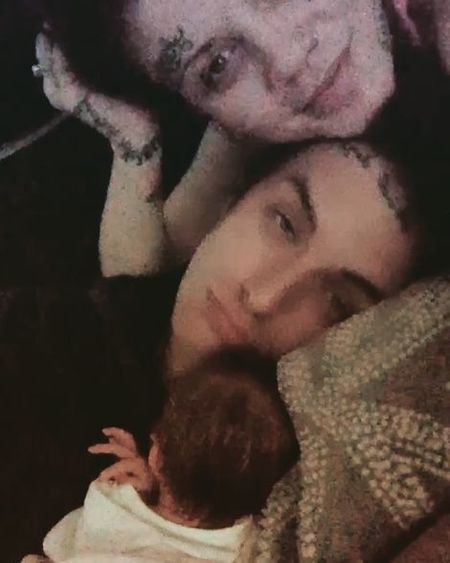 The proud father often shares pictures of his beloved daughter on social media and says he has never been happier like he has been with being a father and a husband to the two most important girls in his life. Aw.

Before Raven, Nicholas has had other women in his life. Unfortunately, those relationships couldn't blossom forever. But, it's in the past and shall not matter today other than as a life lesson. In 2011, Nick Matthews was romantically linked with fellow musician, Lexus Amanda, who is better known as the vocalist for Blacklisted Me. 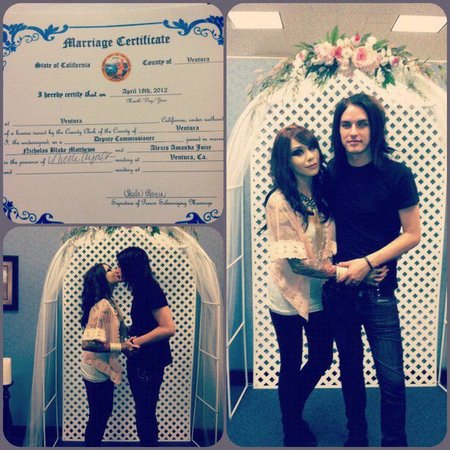 The two were madly in love. Maybe it was the common passion they shared with each other that led Matthew and Lexus to make those relationships decisions at a young age. Yup, the two, in fact, got married in 2012 on 18th April. That is not the only surprising stuff here.

Speaking of which, Nicholas also left his band, Get Scared to join Blacklisted Me. But, as their marriage couldn't last even a year, Nicholas left the band. Matthews was actually kicked out of the band by his former wife. Why? According to Nicholas, he was the one who screwed up, something that took a toll on his marriage and profession both.

Nicholas who thought he would never be happy again was proved wrong as his fate collided with Jessica Ess. In 2013, after splitting from Lexus Amanda, then came Jessica Ess into Nicholas Matthews's life. 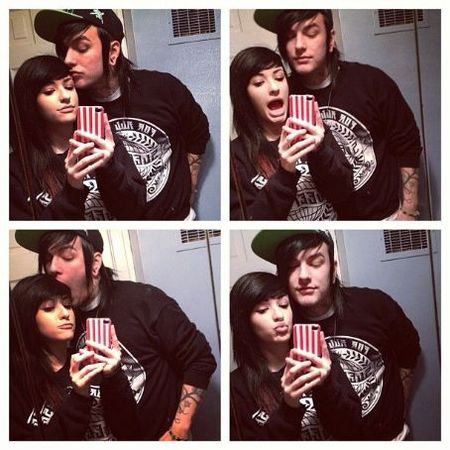 According to reports, Matthew asked out Jessica on a date in late 2012 or either in early 2013. But, this affair couldn't last either. However, the reason for their breakup is a mystery. Neither Matthews or Ess ever addressed it.

Nicholas Blake Matthews who has been in the music industry for over a decade is highly renowned as a indie and alternative rock singer who is better known as the lead vocalist for Get Scared. But, before the formation of the band in 2008, Matthews and his former bandmates, Johnny Braddock, Bradley Iverson, and Warren Wilcock used to play for different music groups.

With Get Scared, Nicholas released several popular EPs and Singles that include Best Kind of Mess and Demons, and performed for several punk and alternative bands including Vampires Everywhere! and Black Veil Brides. And, when Matthews left the band in 2011, he was replaced by Joel Faviere until he returned back in 2013.

But their career as Get Scared came crashing down in 2017 when Faviere was found to be involved in child pornography. And, in 2019, the band decided to take retirement and part separate ways. Nicholas is still making music on his own. 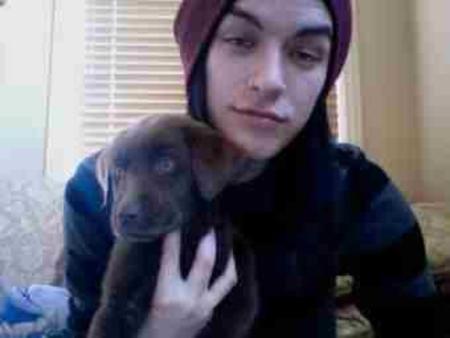 Nicholas Matthews is better known as the vocalist of Get Scared. SOURCE: Pinterest

Matthews made decent earning from his musical career, but, that doesn't mean Nicholas's net worth is counted in millions as Matthews set up a GoFundMe page for a donation from his fans.

See more Biographies only on Marriedwiki.com.

Raven Matthews is the second and the current wife of Get Scared singer, Nicholas Matthews and also the mother of his child.

Lexus Amanda, better known from Blacklisted Me, is the first wife of singer Nicholas Matthews from Get Scared.

Naveah Matthews is the first child and the daughter of rocker Nicholas Matthews and his wife, Raven Matthews.